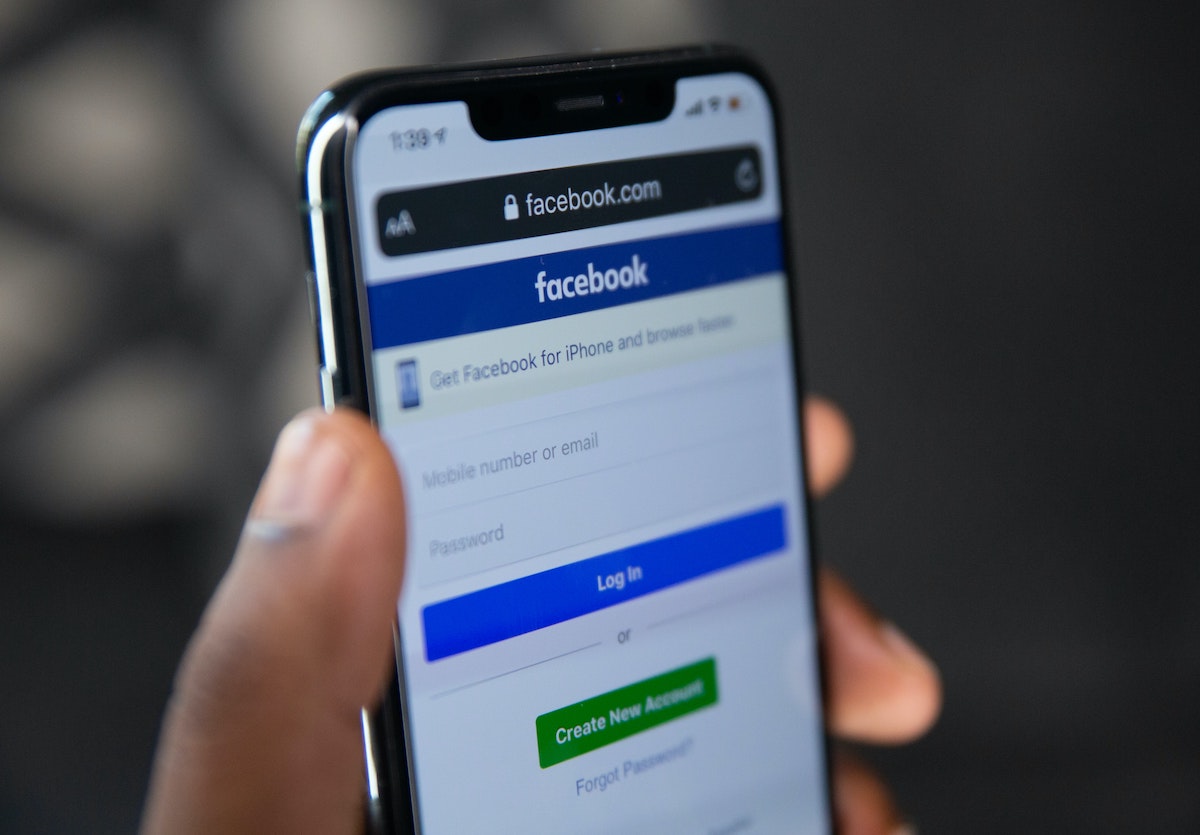 Yet again the courts have made it clear in order for service of process via Facebook to be approved, proof of authentication and active use of the profile are needed.

In a recent denial of request to serve by Facebook in a divorce matter, a Brooklyn judge ruled the plaintiff hadn’t provided enough evidence the Facebook profile in question belonged to the defendant and that he communicated regularly using the account.

The plaintiff in this case sought to pursue service of process via Facebook as she had tried to serve the defendant personally and efforts to locate a new address for him turned up nothing. She believed he had been deported and is residing in Saudi Arabia, a country that is not a signatory of the Hague Convention and where service, according to the plaintiff, could not be guaranteed and would be costly.

The judge in this case acknowledged service by Facebook as a viable option for alternate service but did not feel confident in the account’s authentication. Despite the plaintiff’s assertions that she communicated with the defendant on Facebook, there were no annexed copies of the correspondence submitted with the request.

“Granting this application for service by Facebook under the facts presented by plaintiff would be akin to the Court permitting service by nail and mail to a building that no longer exists” wrote Judge Jeffrey S. Sunshine.

It’s important to note that the opinion cites the plaintiff’s comments that she has “made every effort to locate” the defendant to serve him personally. In this case Facebook is again being used as an alternate rather than initial method of service, once proof of due diligence has been provided. Simply attempting service at one address is not adequate due diligence either. The counsel in his affirmation also states they have attempted to locate a new address through the New York Department of Motor Vehicles and military service lists. They have also looked to check to see if there was any public record change to any of his government issued ID, which there hadn’t been.

This ruling provides reassurance that service of process, regardless of the method, will continue to abide by due process rights and actually providing notice to the defendant. In this particular case there wasn’t enough proof for the court to grant approval for service by Facebook, setting a standard for all future requests.