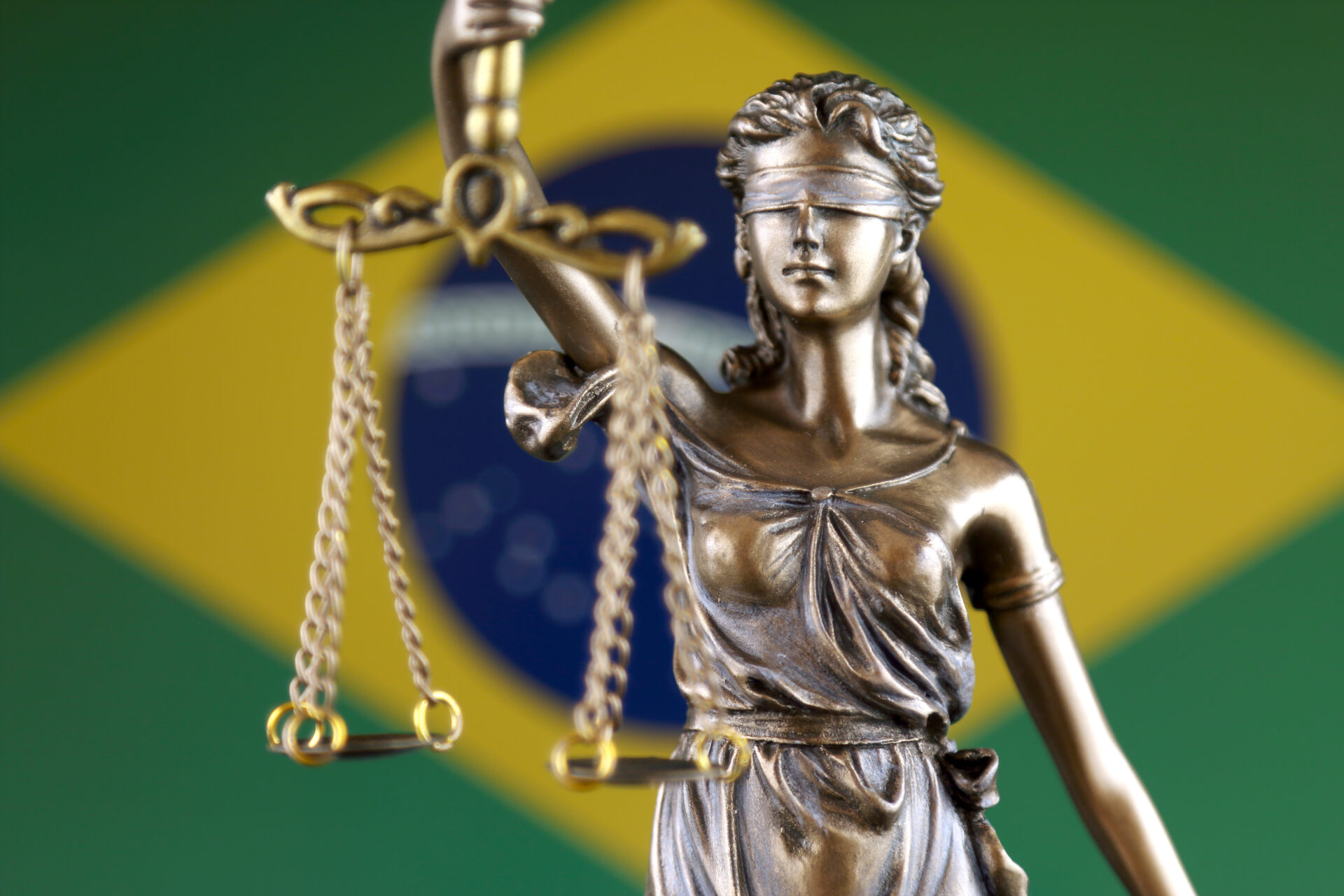 Remember the last time you had a flight that was unexpectedly canceled? Not just delayed, but canceled—perhaps with little explanation or recourse. It’s very inconvenient. This frustrating situation can affect thousands of travelers if whole fleets need to be grounded because of safety reasons.

This is what happened to customers of Air Astana of Kazakhstan in 2021 when the airline had safety issues with some of its aircraft.

This event led Air Astana to seek legal action against the seller of its planes, Embraer of Brazil. However, Air Astana’s initial attempt at legal action failed because legal documents weren’t properly served in accordance with the Hague Service Convention, an international treaty that guides cross-border process service.

The terms of the Hague Service Convention must be followed closely if parties are to succeed in pursuing legal action. Otherwise, matters won’t move forward, causing many potential repercussions for companies and consumers.

The case of Air Astana v. Embraer in Brazil served to demonstrate the importance of proper service under the Hague Convention.

What is the Hague Service Convention?

The Hague Convention, established in 1965, is a measure designed to simplify the process of international service by creating a single framework to streamline the channels of transmission for judicial or extrajudicial documents that need to be served abroad.

Essentially, it allows for service of process without involving consular or diplomatic channels. This speeds up the process of service—under the Hague Convention, it takes about three to six months for process to be effectuated, compared to a year (although this can vary). As of last year, 79 states were contracting parties of the Convention, including the United States and other major economies like India and China.

The main channel for process service under the Hague Convention is where an authority or judicial officer competent in one contracting party (or country that has signed the convention) transmits a request for service to the central authority of another contracting party using a standard form.

The central authority that has received the request then has to serve the document in accordance with its own laws. In some cases, there may be particular methods or procedures specified by the contracting party that transmitted the request that make it incompatible with local laws. After receiving and processing the request for service, the contracting party abroad then must complete a certificate stating that service was carried out, or if not, stating the reasons that prevented service.

Under Article 10 of the Hague Convention, contracting parties may also use alternative channels of transmission if they wish, including:

However, some countries object to Article 10 and therefore do not accept service through channels other than the central authority.

To take legal action against Embraer over the unsafe planes, Air Astana sent a summons and complaint to Embraer’s general counsel by registered mail. This act qualified as service of process, and Embraer acknowledged that it had been served these papers.

In response, Embraer filed a motion with the New York Supreme Court complaining that service was not effectuated in accordance with the terms of the Hague Service Convention, and hence not valid. This is because Brazil, which joined the Convention in 2015, is among the countries that issued an objection to Article 10 of the Convention and therefore will only accept service through its central authority.

The judge sided with Embraer, agreeing that proper service was not carried out, but gave Air Astana more time to file through the proper channels.

As the saying goes, the wheels of justice turn slowly—and even more so when processes don’t follow the letter of the law.

The importance of proper service under the Hague Convention

The Brazilian case of Air Astana v. Embraer highlights how things can go wrong when companies and their legal departments fail to comply with the particular national requirements for international process service under the Hague Convention.

Each signatory country has slightly different rules for where and how a motion needs to be filed, and if these aren’t followed closely, it can mean wasted time and money. That’s why it’s crucial to partner with a process serving agency that knows the terms of the Convention inside and out and has a network around the world that’s capable of serving foreign defendants through the proper channels.

DGR Legal gets the job done right the first time

If you are in need of international process service in Brazil, you can rely on DGR Legal to get it done right the first time. We have been effectuating service in the U.S. and around the world quickly and effectively since 1981, and we make your service our top priority.

When you’re serving legal documents abroad, DGR Legal can make sure your documents are served in accordance with all applicable laws. Contact us today to get started.