International Process Service: Beyond the Border 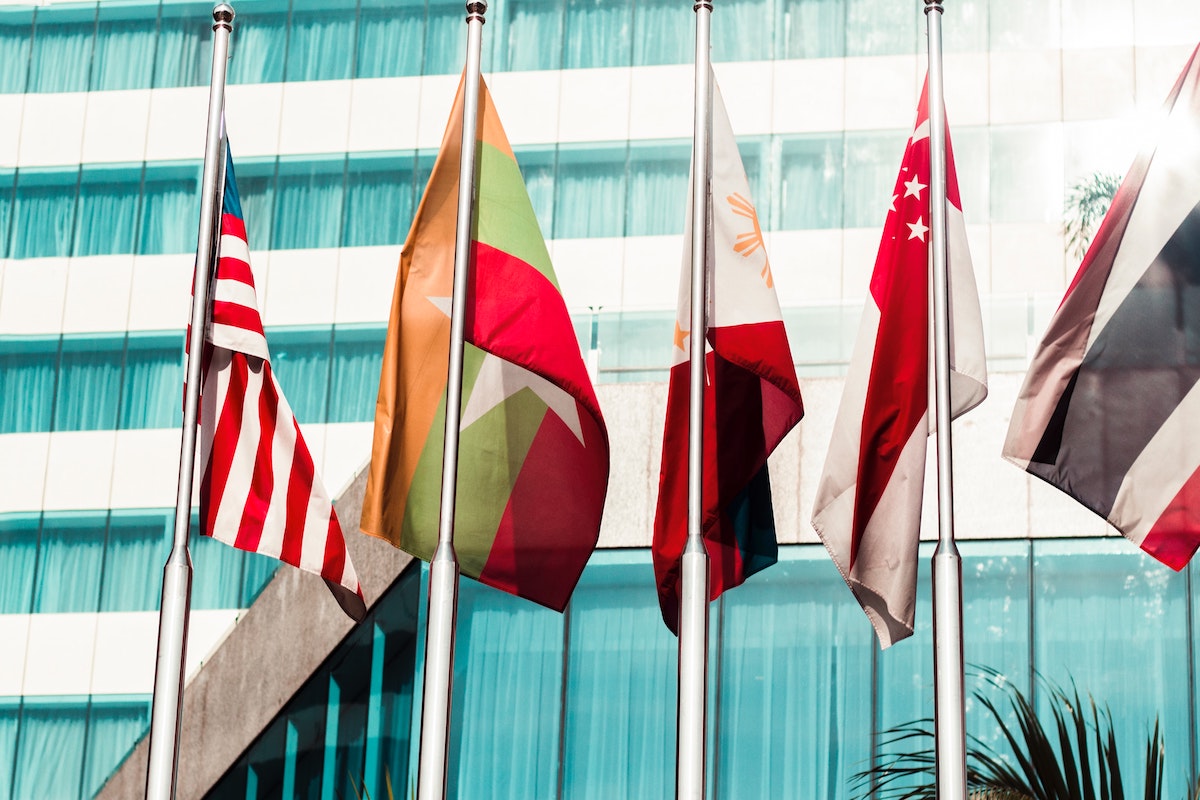 Maintaining up to date knowledge of the process serving rules across the country is a task in itself, especially with each state having different laws. International process service is even more complicated.

So what are the main things you need to know?

Service within our country can be expected to generally be completed between 2-7 days on average.  Over the border is another story, with service taking anywhere from 3 months to two years depending on the country and the method selected for service.

There are generally two ways  to serve documents internationally while maintaining proper jurisdiction and while conforming to the laws of our country and the entity abroad being served, : through The Hague Service Convention Treaty or by Letters Rogatory.  The Hague Convention was established in 1965 in order to create an avenue for service of process without the need to bring consular or diplomatic channels into the equation.  This reduces the amount of time it takes for process to be effectuated (generally 3-6 months) – a plus in any case.

More and more countries are joining the Hague Service Convention, with nearly 65 countries being contracting parties. For the countries that have not joined, the only option to serve is through Letters Rogatory.    These requests from courts in one country to the judiciary of a foreign country usually goes through diplomatic channels and can take more than a year. In addition to taking longer than going through the Hague Service Convention, costs associated with this type of service are generally significantly higher.

There is a third method of service which could be accomplished but may not be enforceable in local courts, which would be service by Agent.  In some cases, such as matrimonial cases when a judgment overseas will not be enforced but the attorney is only interested in notification to the defendant, this method not only works well but is accomplished in much faster times.  Most services abroad when utilizing an Agent for service, such as a local Process Server within that country, can be done in weeks as compared to months or more than 1 year.  However, while this may be an option, our courts generally will not allow a judgment to be enforced overseas and the opposing country may also not allow this method of service in some instances.

Any documents that are to be served in another country are required to be translated into the native tongue of that particular country in order to be considered valid.  However, there are some countries such as Hong Kong where translation is no longer required.  Be sure to check each individual country prior to translating and also be sure to utilize the correct language.  Some countries require different translations depending on the region where service is being performed. Switzerland also declared that documents to be served must be translated into German, French or Italian, depending on the part of Switzerland in which the document is to be served. Also be sure that the translation is certified.

When choosing an international process server, make sure you chose someone who is experienced in these matters. The cost and time associated with this type of service are not something that should be invested without ensuring that the task will be completed properly and efficiently.

With multiple international cases weekly and over 30 years of experience, handling cases around the world from Russia to China to Brazil, DGR has the extensive international process service knowledge you can depend on.