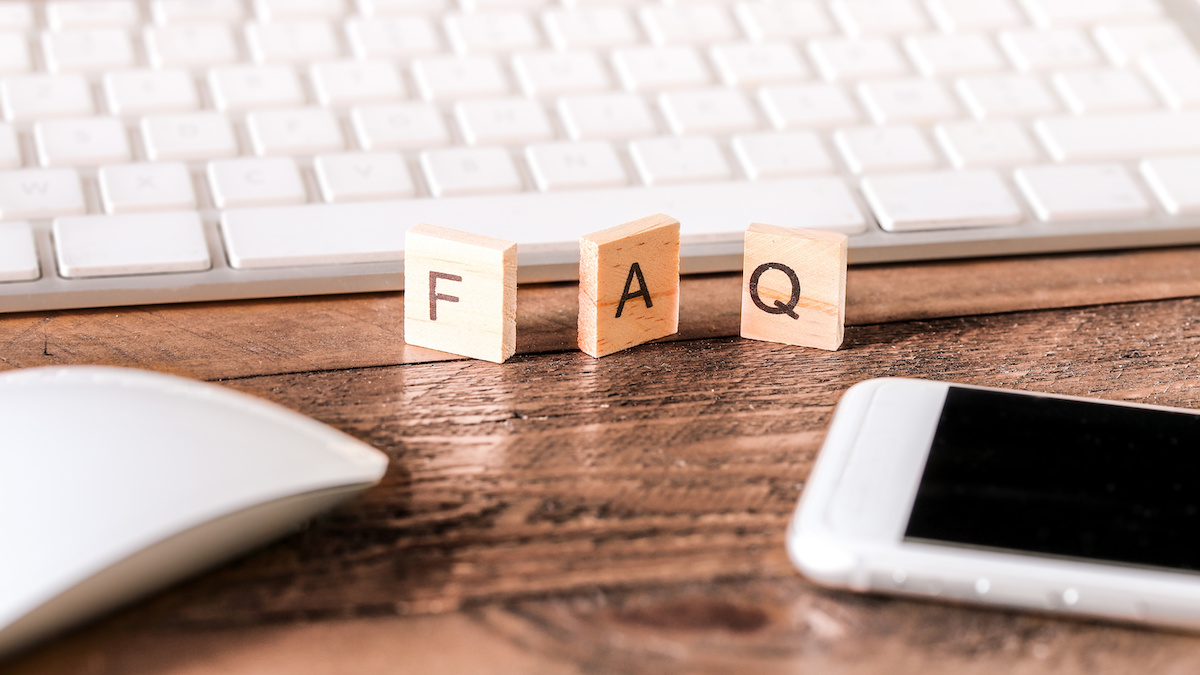 Process service is a legal procedure that notifies individuals about the legal action being taken against them in either civil or criminal court. While the regulations regarding service of process methods vary by state and by country, U.S. federal law requires that individuals be notified of their involvement in a court procedure before it begins.

Here are some of the most commonly asked questions about process service:

What types of documents must be delivered through process service?

All documentation describing the type of legal action directed toward the recipient. Examples of this type of document include summons, complaints, writs, and subpoenas.

How quickly can someone be served?

It all depends on the individual situation. We’ve completed service as quickly as an hour after receiving the service documents as a rush assignment. But typically, if the address is correct and the individual doesn’t try to avoid service, service can be completed within 2-3 days. If the address isn’t correct and a new one needs to be located or if the person is actively avoiding service that can add to the timeline.

What happens if someone tries to avoid being served?

While personal service is always the ultimate goal, if the person isn’t at home and the rules allow it, the documents can be left with another member of the household in certain cases(minimum age varies depending on the state). This is known as substitute service.

The next step is often to conduct a stakeout, where a process service attempts to wait for an individual at a location where they’re presumed to be. Usually this is their home, but there are times when someone sticks to a particular schedule that a process server can wait for them at a certain location. For example, if they were to get off the train from work every day at 5:30, the process server can get to the train station at 4:30 and wait there until 6:30 to make sure they catch them.

In a case where substituted service isn’t an option, a stakeout was unsuccessful or where there is no other member of household, you can file a motion for alternate service. In some situations, this means the service is published in a newspaper dictated by the court, or that it’s mailed and posted at the place of residence.

If it’s an entity being served, documents can be left with a member of the firm or other authorized person depending on the service type.

What actions qualify as “being served?”

There are a lot of myths regarding what “counts” as being served. For instance, some claim that the documentation must physically touch the intended recipient in order for that person to be officially “served.” This is not true. Even if the recipient refuses to touch or sign the documentation, they are still considered served in the eyes of the law as long as the process server has identified them and notified them that they have legal documents.

Who can act as a process server?

How do I know if my documentation has been served?

How do I serve legal documents internationally?

International service process can be both challenging and expensive. U.S. Courts do not have the authority to create jurisdiction for international service without going through the proper channels. Typically this consent is gained by special request via the Hague Central Authority. However, this only applies to countries participating in the mandates of the Hague Convention. Consent from other countries must come from a Letters Rogatory, or special request, from the U.S. government to the foreign governing body.

These complications make it extremely difficult to serve papers, with no response guaranteed. Alternatively, for those services that don’t require the enforcement of a judgment, service via agent is an option.

Although most states allow any adult not party to the legal proceedings to act as a process server, a private process licensed professional is often a more efficient and guaranteed method of ensuring that your legal documents are the necessary documentation is delivered. Contact us today for more answers to your questions regarding service of process, and learn more about how DRG Legal can expedite your legal proceedings.