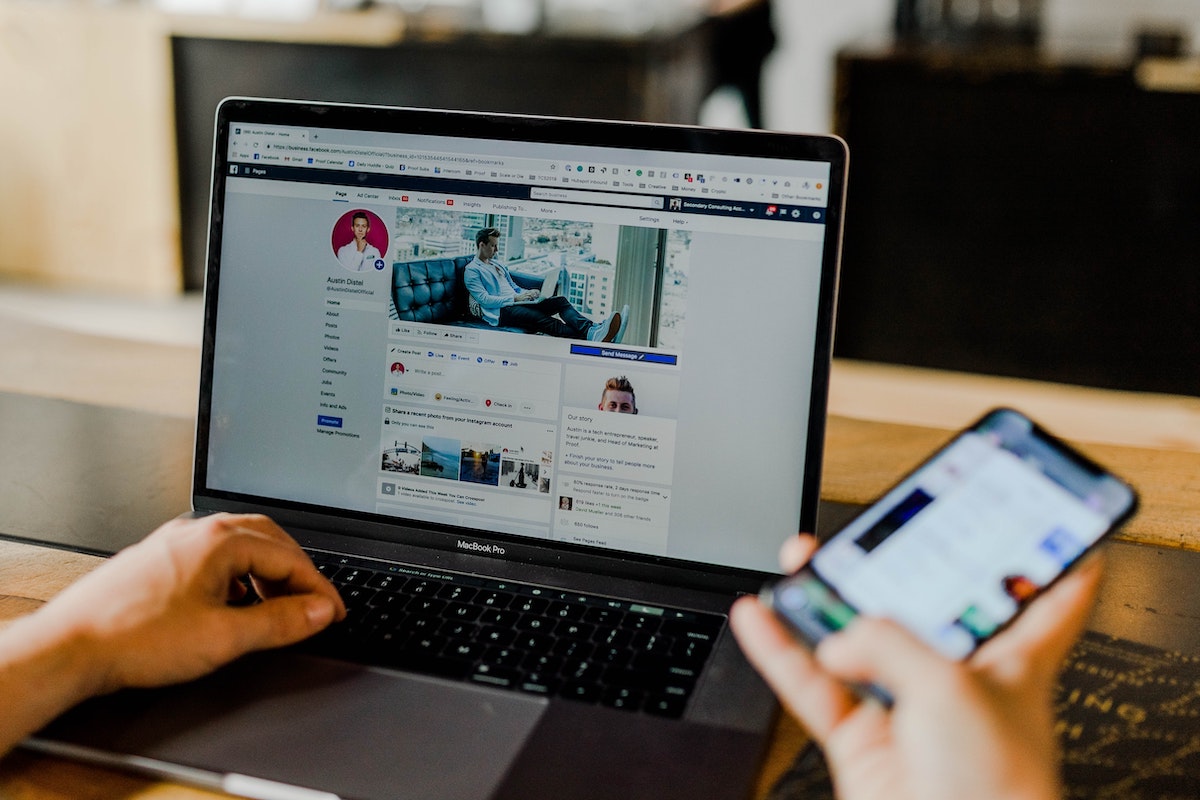 DGR has served the very first instances of service by LinkedIn and service by Instagram in the world. The case’s uniqueness is added to by the approval of alternate service via social media in a non-matrimonial matter, which could have significant impacts on future similar motions.

Electronic service of process is not exactly new, with the first case of e-mail service happening 15 years ago in Rio Properties, Inc.  v. Rio Properties Interlink. Yet electronic service by social media platforms was unchartered territory up until 2011 when a judge approved alternate service via Facebook in a divorce case in Mpafe v. Mpafe. Since then there’s been sporadic approval of electronic service of process cases across the country, with all taking place in the family court and the majority taking place in New York.

The opinions in each case have indicated a similar set of requirements for approving service via social media. Judges have looked to ensure adequate due diligence has been conducted in attempting to serve the subject personally, that the social media accounts belong to the appropriate subject and that there is a likelihood the service documents will actually be seen.

The current general alternate method of service is publication which can be a costly endeavor, especially if multiple weeks are required in more than one publication.  Given the large number of users on social media platforms and the declining rates of physical newspaper purchases and subscriptions, social media is a viable alternate method of service wherein the subject is more likely to see the service documents.

Case and approval for service by social media

In Harleysville Insurance Company of New Jersey v. Mega Security Corp, a Law Division matter, the plaintiff was unable to serve the representative of the company despite numerous attempts. The attorney of record then conducted multiple searches to attempt to locate alternate service addresses for the subject and was unable to do so.

The judge ultimately approved of alternate service in four formats on accounts deemed to be that of the subject: email, Facebook, Instagram and LinkedIn. The service was to be sent over all four channels for three consecutive weeks in a row.

How service was effectuated

Each platform required a specific set of steps to ensure ethical and accurate delivery of the service documents.

In order to ensure acceptance by the court and the appropriate authentication of the service attempts, DGR securely captured and stored HTML and metadata for each attempt. The courts have been demanding higher levels of authentication for submissions of electronic evidence or documentation. Gone are the days where a screenshot is substantial proof.

What this case means for service via social media

The most interesting part of this entire case was not the choice of platform. It’s well known that individuals who have one social media account generally have others. Best practices would support attempting service across all available channels. Rather, it’s the type of case that shows a true shift in the acceptance of social media service as an alternate service method.

Prior to Harleysville Insurance v Mega, the general impression was that approval of service via social media was primarily only acceptable in family law matters. This new precedent opens the doors for many a case where personal service has been attempted without success, substantial effort has been made to locate the individual or a new address and there is evidence of active social media accounts.