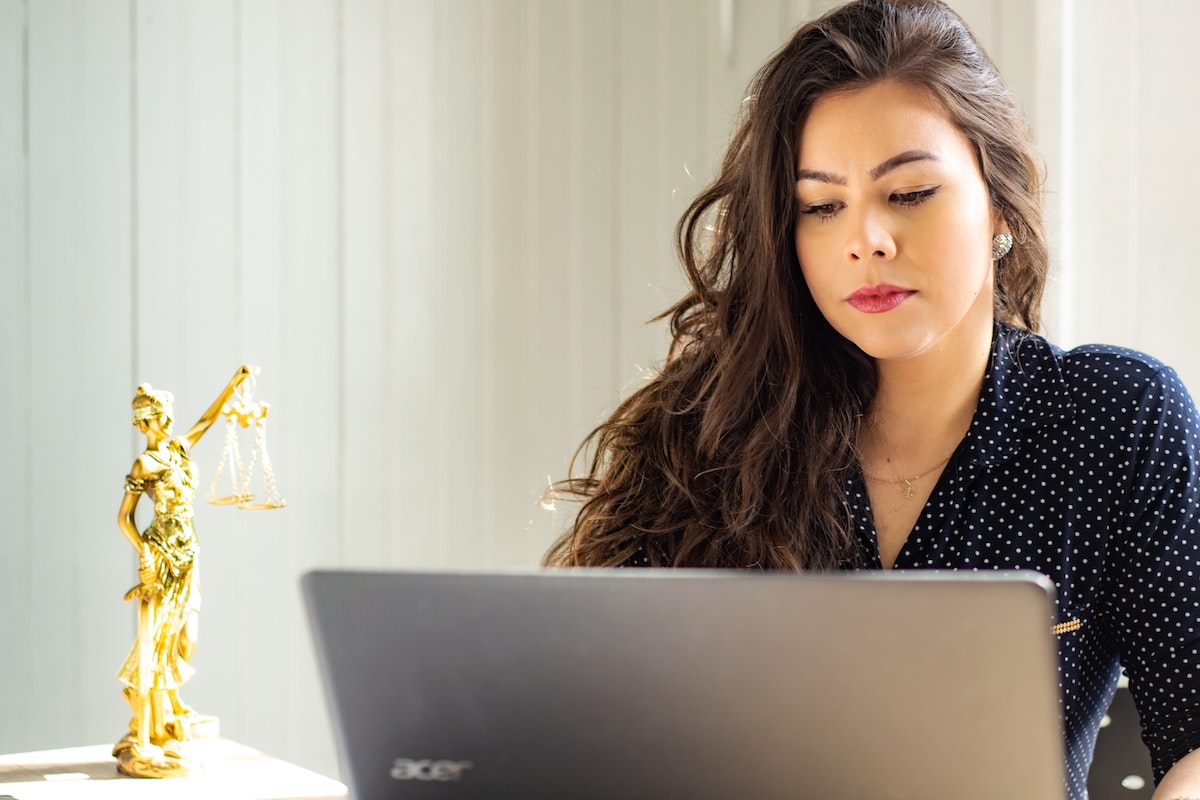 Attempts to serve the CEO of Sensei LLC, Sean Daniel McDevitt, proved difficult. The plaintiff was able to call the McDevitt, who confirmed that he had moved from his last known address. However the defendant refused to provide a current address.

The role of adequate due diligence in securing order

To locate an address for service, the plaintiff conducted significant due diligence through the form of a skip trace and a search of court records, press release and social media. None of the results turned up a new address or showed the McDevitt was still at the previous address. The plaintiff did attempt service at the last known address but was unable to access the property due to a “no trespassing” sign.

In previous cases where alternate service via social media has been approved, this extensive due diligence has been a requirement. Judges have historically looked to see why personal service could not be effectuated and what attempts have been made to serve someone. The rules of civil procedure and due process rights require significant effort be made to serve someone and advise them of their involvement in a case.

In addition to the consistent requirement for extensive due diligence in attempting personal service in cases of service via social media, we’re also seeing the majority of cases require supplemental methods of service. This case was no exception, with the court order stating:

“Plaintiff is granted leave to serve Defendant McDevitt through every known internet account, including but not limited to: e-mail, text message, iMessage, WhatsApp, and Twitter.”

These additional methods of service ensure all viable means of serving an individual have been used. This helps to eliminate the subject contesting the service later on given the various methods of attempts at service. In this particular instance, the defendant’s unwillingness to provide an updated address for service also would make it difficult to indicate service could have completed personally.

The number of cases where service via social media has been approved continues to grow and the number approved per year has grown substantially year over year. Published orders such as these help to share with the public and the legal community the validity of electronic service as an alternate method, while reinforcing the importance of attempting personal service as the first line of action. Increasing use of technology and social media platforms mean this upward trend will likely continue.