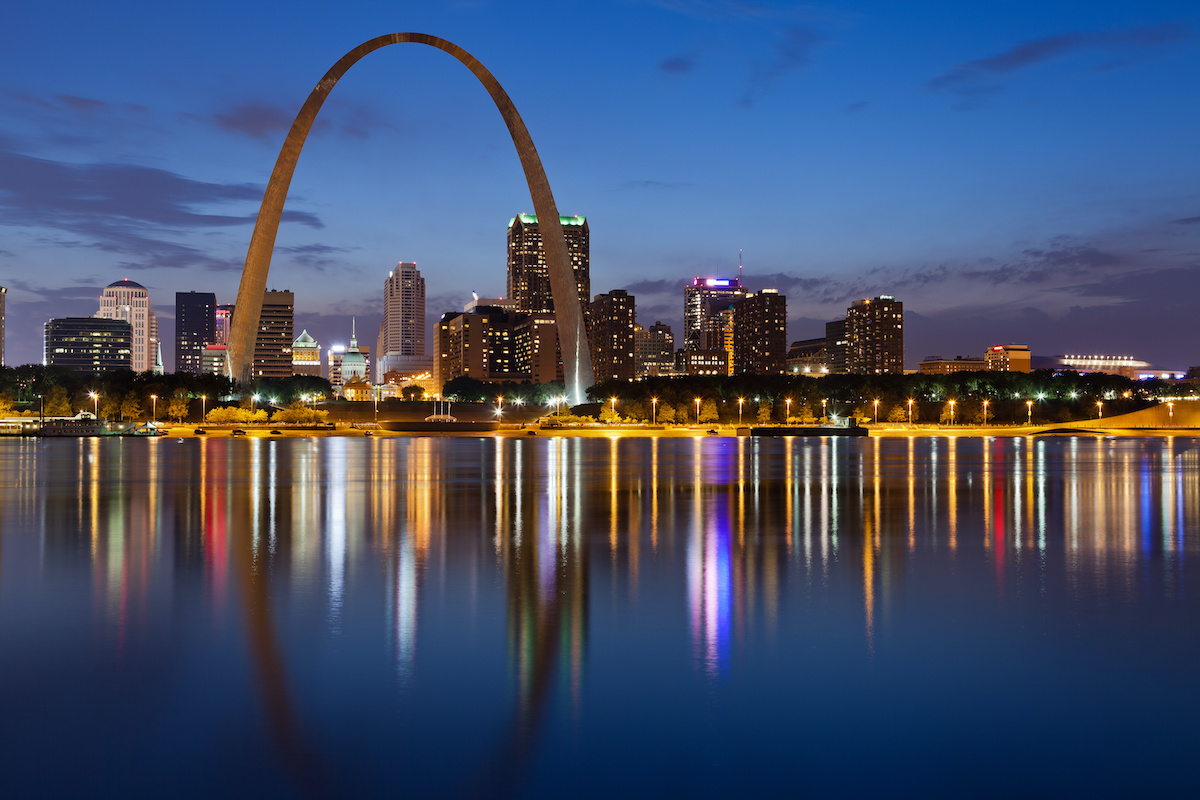 Missouri may become the latest state to adopt the Uniform Interstate Depositions and Discovery Act (UIDDA), which makes filing and executing out-of-state subpoenas less expensive and more efficient for all concerned parties.

A bill introduced in Missouri’s 2020 legislative session marks the initial step toward joining UIDDA, although HB 2570 was not heard by the Judiciary Committee after its referral in May of 2020.

Should the bill be reintroduced in the 2021 legislative session and eventually adopted by the state, it would provide a means for “foreign” or out-of-state subpoenas to be recognized by Missouri courts, and make it easier for out-of-state legal counsel to obtain necessary discoverable materials or personal testimony.

The UIDDA was originally enacted in 2007 under The Uniform Law Commission. While several states adopted the UIDDA shortly after its creation, other states have maintained independent procedures for out-of-state subpoenas, or only adopted some of the measures proposed by the UIDDA. However, as more and more states adopt UIDDA, it is likely that Missouri will eventually follow suit within the next few years.

How Does the UIDDA Help Streamline Legal Proceedings?

Here’s how the UIDDA streamlines the judicial process between states: under this act, individuals from one state do not need to hire additional legal counsel in a different state in order to issue a subpoena for discovery. For example, a person in Maryland does not need to hire a lawyer practicing in Kentucky in order to serve a subpoena in Kentucky.

It is important to note that the new subpoena cannot violate any of the laws and ordinances of the secondary state, and legal counsel will need to be familiar with the laws of said state when issuing the original subpoena. But once the new subpoena is issued, it carries the same legal power as one that originated in the state.

This expedites the legal process significantly, since it does not require the filing of letters rogatory—an official request to the court which can often take weeks or months to process. It also prevents potentially prohibitive judicial oversight, as well as the cost of hiring additional counsel.

Missouri and the UIDDA

HB 2570 reiterated the guidelines for adopting the UIDDA, noting that while a state clerk could issue a foreign subpoena within the state, the mandates of the new subpoena were required to comply with all the Missouri Supreme Court rules of civil procedure, and could not violate any existing laws or statutes within the state.

Additionally, any foreign subpoena re-issued in the state of Missouri would need to incorporate the original terms used in the foreign subpoena, and contain all the names, addresses, and telephone numbers of all counsel of record involved in the case, as well as those of any party not represented by counsel. This ensured that each party maintained their right to due process regardless of their state of residence.

For more information regarding out-of-state subpoenas or interstate process of service, you can visit this post on our blog, or contact us directly. In most situations, you don’t necessarily need to hire more legal assistance, you just need the right professional for the situation.

Contact us today to see how DGR Legal can expedite your legal proceedings in any state.