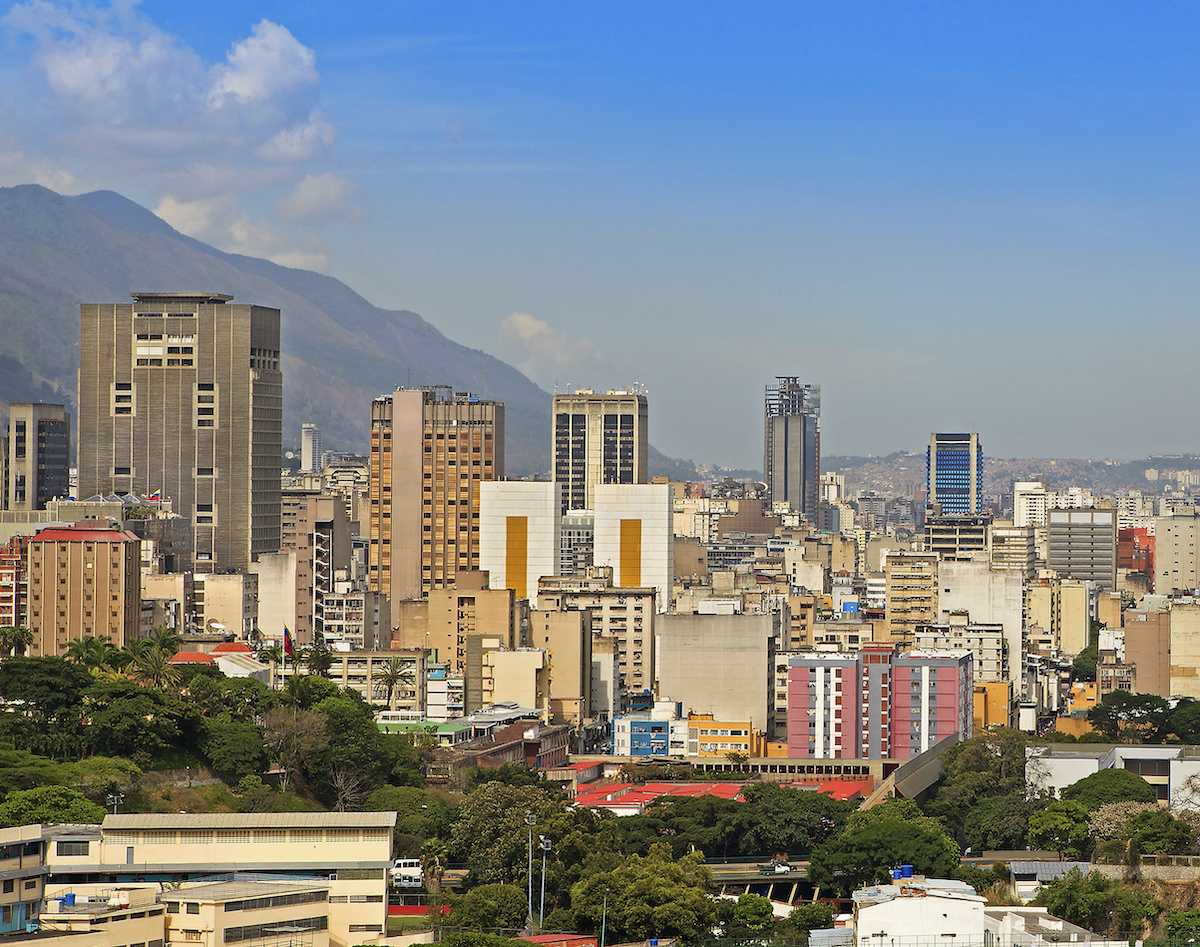 How important is it to complete process service correctly? It depends. And in the case of  Saint-Gobain Performance Plastics Europe v. Bolivarian Republic of Venezuela, it depends on whether you consider $43 million a particularly significant amount of money.

And since most individuals and yes, even countries, find that amount of money fairly significant, we think it’s safe to say that correctly completing international process service is very, very, important.

Of course, following the laws and regulations for process service is important at every level, from local cases to international disputes. But where a misfiled document in a small-scale case may cause a temporary delay, a similar error in an international case can result in a huge loss.

This is exactly what happened when the country of Venezuela claimed it had been improperly notified of the lawsuit filed against them by the French plastics company Saint-Gobain Performance Plastics.

International process service is notoriously complex, especially in cases like this one, which involves both a large corporation and an entire country.

In Saint-Gobain v. Venezuela, the Venezuelan government claimed that the French company failed to follow the process service guidelines outlined by the Hague Service Convention and the Foreign Sovereign Immunities Act.

According to the Venezuelan council, since the country never issued a certificate acknowledging the completion of service, Venezuela was never properly notified of the pending lawsuit against the state.

However, presiding Judge Rudolph Contreras ruled in favor of Saint-Gobain, citing a prior ruling while stating that “[t]he Hague Service Convention…does not permit a foreign sovereign to feign non-service by its own failure to complete and return the required certificate.”

The Venezuelan government began nationalizing the country’s industries back in 2010. During this process, several private industries, including Saint-Gobain, claimed that Venezuela seized their property and assets without compensation.

Saint-Gobain filed suit against Venezuela via couriered papers sent to the Venezuelan Foreign Ministry, in accordance with the regulations stated in the Hague Service Convention and

Additionally, a provision within the Hague Service Convention exists specifically to prevent a country from ignoring legitimately completed service. This provision allows the court to enter a default judgement in favor of the plaintiff should the country refuse to recognize the suit.

Due to their careful adherence to every aspect of both international treaties, Saint-Gobain was awarded $43 million, an outcome that would be dramatically different if the judge had found any missed steps, improper documentation, or faulty methods of completion.

Our clients rely on us to successfully complete service both domestically and abroad. From interstate filing in the U.S. to knowing the specific regulations for multiple countries at once, DGR Legal is the leading provider of successful and detail-oriented process service when it matters most—and especially when a less-experienced server could cost you up to $43 million.