International Process Service, Brexit, and You 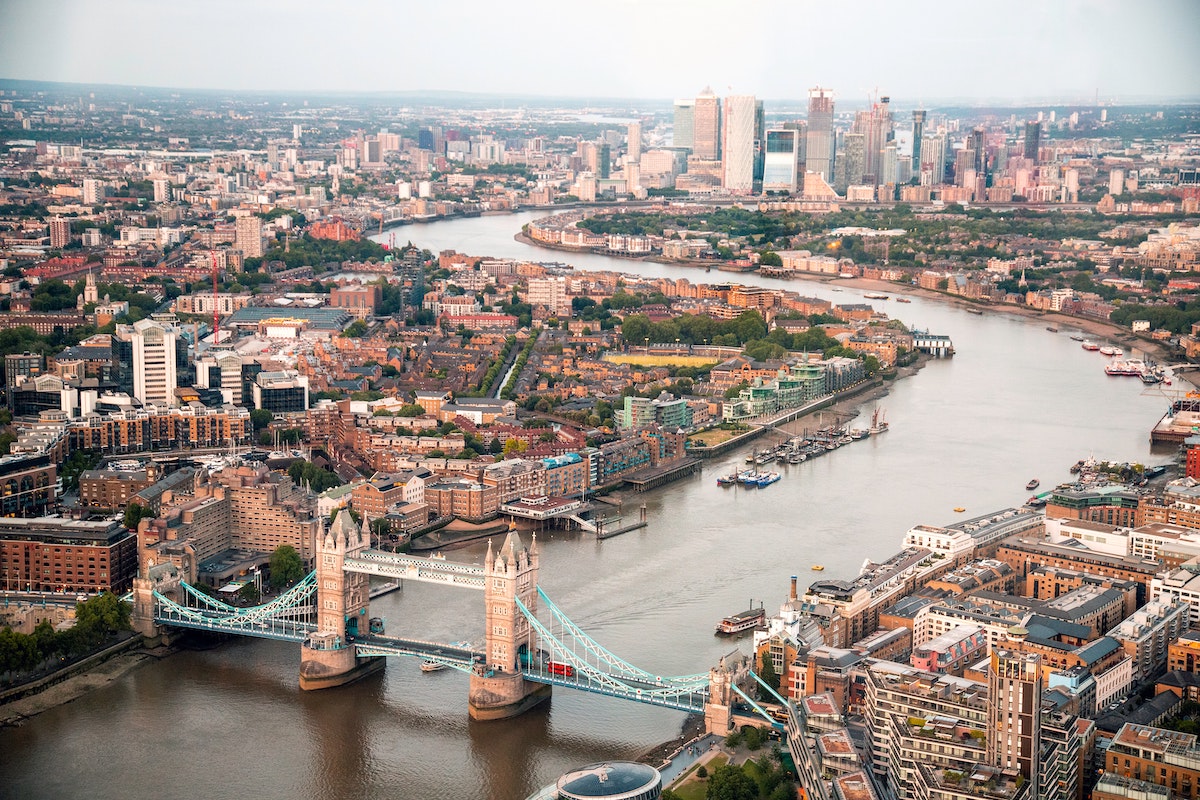 It’s been nearly two months since the United Kingdom officially left the European Union in response to the initial “Brexit” referendum of 2016, but there’s still significant uncertainty on what that means for countries and individuals with legal and financial ties to the UK.

International process service is one of those areas affected by Brexit since the EU regulations governing legal transactions and completion of service no longer apply.

Fortunately, DGR Legal’s extensive experience in international service means we’re always up to date on the latest changes in governance in every country. So whether it’s a company in Switzerland serving an individual in the UK, or a citizen of the Republic of Ireland involved in a work-related dispute in Great Britain, we’ll make sure to successfully effectuate process service as quickly as possible.

How Brexit left a gap in international legal procedures

Prior to Brexit, the Brussels 1 Recast Regulation (more commonly known as the Brussels Recast) governed the legal proceedings between all members of the European Union, making it possible for parties in one country to initiate court cases in another EU country with relative simplicity.

But as of January 1, 2021, the Brussels Recast no longer maintains jurisdiction over the UK, and therefore can no longer enforce judgements between the UK and other EU member states.

An additional Brexit complication: the Brussels Recast also determined which court had jurisdiction in a dispute, a key factor in determining which nation’s laws will take precedent in court proceedings.

Now the United Kingdom, alongside the rest of the international legal community, will need to learn new ways to initiate legal action between countries both in and outside of the EU.

Any new proceedings initiated by a foreign country against the UK are now governed by the 2005 Hague Convention on Choice of Court Agreements, which also provides additional clauses and guidance regarding which court will maintain jurisdiction and enforce rulings related to the case.

However, certain circumstances or pre-existing clauses may exclude a case from the conventions outlined by Hague 2005. In those situations, the court in which the proceedings were first initiated will utilize local law to determine jurisdiction, as well as any other matter not directly regulated by Hague 2005.

This means that any attempt to complete process service in the UK must first determine if the case is governed by the regulations of Hague 2005, or if it falls under local common law practices of the country of origin.

The United Kingdom and the Lugano Convention

Similar to the Brussels Recast, the Lugano Convention handles questions of jurisdiction and enforcement of court rulings for EU countries and the countries included in the European Free Trade Association: Lichtenstein, Norway, Switzerland, and Iceland.

As a member of the Lugano Convention, the UK would be able to keep most of the existing legal and process service procedures it maintained prior to Brexit and as a member of the EU. However, the EU has yet to approve their application.

As of January 2021, international process service to the UK is no longer governed by the EU Service Regulation. Process service now falls under the regulations of the Hague Service Convention. And yes, that is a separate treaty from the Hague Convention on Choice of Court Agreements mentioned previously.

As the international community continues to navigate the impact of Brexit, it’s more important than ever to utilize experience when it comes to successfully completing international process service. Contact us today to get started and let us better ensure the success of your case in the United Kingdom and beyond.