How Do You Serve A Subpoena Through The Hague Convention? 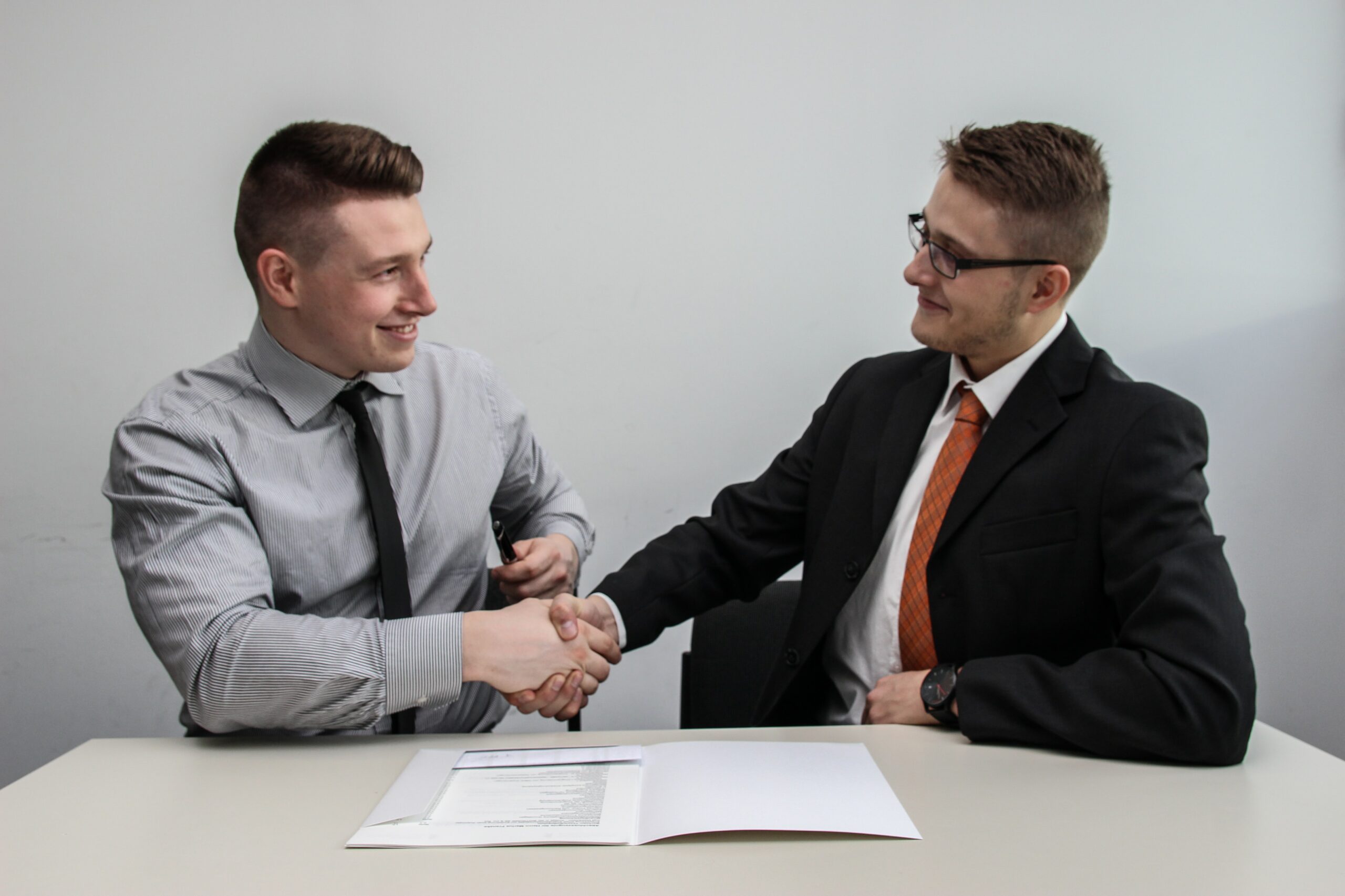 Sometimes we hear this from our clients:

“We see this country is a signatory to the Hague Convention. We have a subpoena we need to serve there. How do we do that?”

If only it were that simple. Here’s the problem: subpoenas aren’t considered enforceable documents when it comes to international law.

While a country may be a party to the Hague Service Convention, also known as the Convention on the Service Abroad of Judicial and Extrajudicial Documents in Civil or Commercial Matters, this only means you can serve summonses and complaints through the prescribed methods. You can’t technically serve a subpoena in another country. The required process is significantly more complex and needs to be precise if you want a foreign government to comply.

The issue lies in the simple fact that subpoenas are essentially useless once they leave their own jurisdiction. Within the jurisdiction it’s mandatory to comply with these requests. Outside of the jurisdiction, it’s just that – a request, but not a demand that’s required to be followed.

Subpoenas actually fall under the scope of the Hague Evidence Convention.

Subpoenas that are sent through the Hague Evidence Convention are very similar to Letters Rogatory. This part is a little tricky however as those requests can’t actually look or sound like a subpoena. There can be no demanding tone and they can’t contain any of the usual language you’d find in a subpoena.

As part of these requests it’s important to include how the evidence is going to be used. If you think this could be the smoking gun you need to win the case, explain how this is critical to your trial theory. Without explaining how you plan to use the evidence, another country will have little incentive to move to produce the requested information.

If a country is not a part of the Hague Evidence Convention, then it makes no difference – you’ll need to send the subpoena through Letter Rogatory just as you would a summons and complaint.

So a final answer as to how you serve a subpoena internationally: you don’t. You send a carefully worded request through the Hague Evidence Convention and hope to receive the information you need.