How to Easily Serve Subpoenas Across States Lines Using the UIDDA 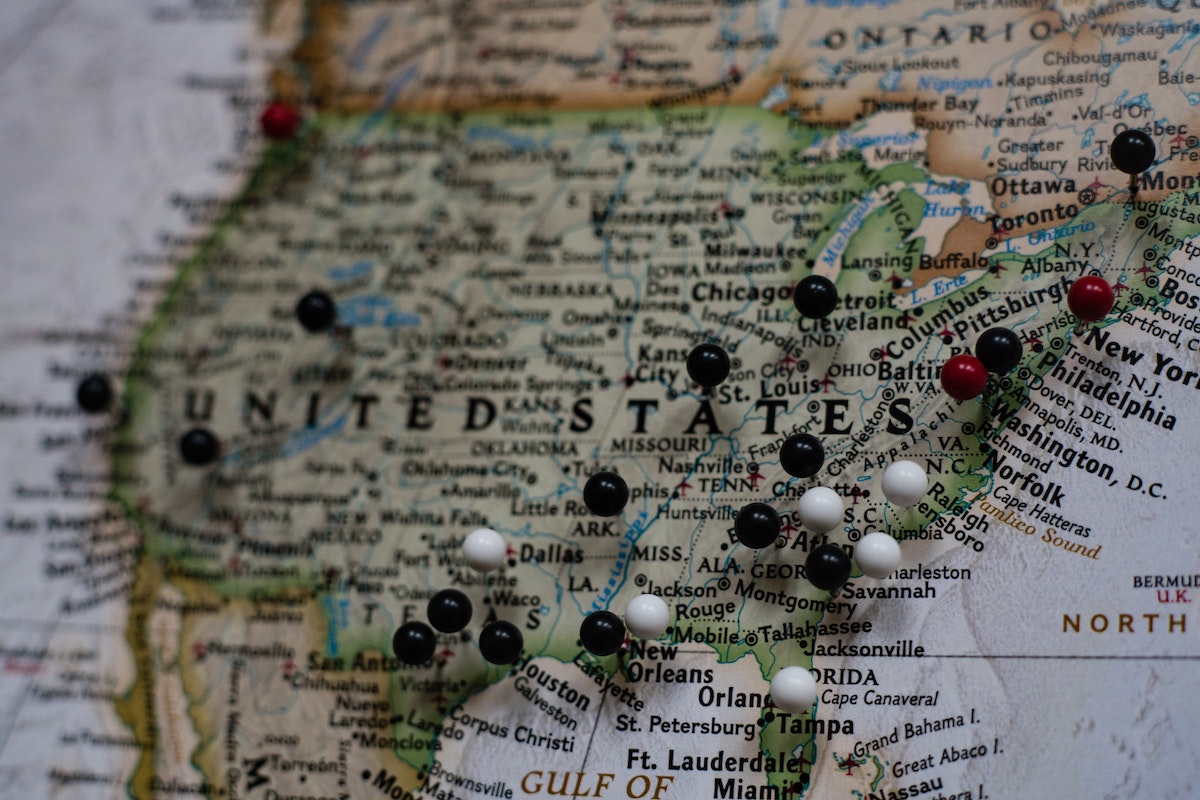 Prior to the introduction of the Uniform Interstate Depositions and Discovery Act (UIDDA) in 2007 and its adoption in 2014 by New Jersey, deposing individuals or conducting discovery outside of the state a case originated in was daunting task. The passing of the UIDDA created a streamlined way to domesticate a subpoena across state lines without needing to retain counsel there. While not every state has adopted the UIDDA, it’s a useful method for requesting discoverable evidence and scheduling depositions where permitted.

Resolution of Difficulty in Serving

The UIDDA was created due to the many variances in state rules and cumbersome procedures required to serve a subpoena in another jurisdiction. Out of state discovery involved complicated procedures that differed from state to state and often required retaining local counsel.  Every state had its own laws and it was necessary to be familiar with each state’s particular requirements.

Some states required a notice of deposition be shown to the judge or clerk in the discovery state, where a subpoena would then be automatically issued. Others required a notice of deposition to be filed in the trial state and the witness to then be served a subpoena according to the rules of the trial state. There were also states that required letters rogatory requesting the reissuing of the subpoena in the trial state, with other states requiring the attorney in the discovery state to file an action to establish jurisdiction over the witness.

The process through the UIDDA is much more efficient and removes the need for local counsel or to maintain knowledge of the varying rules and requirements of each state. It also eliminates the need for letters rogatory or a commission from the discovery state. Most importantly, it saves judicial resources as it took significant time for the courts to handle domesticating a subpoena.

How the UIDDA works

To serve a subpoena through the UIDDA, a draft subpoena which complies with the rules of the other state must be created. It’s important to remember any motion to quash or modify is governed by the rules of state where the subpoena will be domesticated. Applying for the reissued subpoena can be done by mail to the clerk in the state where it needs to be domesticated. If there is any kind of deadline in place, this could cause a significant problem due to delays in both receiving and sending back the subpoena via mail once reissued.

If scheduling a deposition, this must happen in the same county where the document is being served. The domestication of the subpoena must take place in that county in order for it to be enforceable. Otherwise it will need to be reissued.

After the subpoena is domesticated, it can then be served according to the rules and laws of that state. There are particular requirements for what documents must be served along with the reissued subpoena. Be sure these are included or else the service will be not be considered valid.

The State of New Jersey Law Revision Commission’s final report relating to the UIDDA provides an example as to how the new process works:

It should be noted, however, that despite its inclusion in the Law Revision Commission example, Florida is not a part of the UIDDA.

Process servers role in the UIDDA

Even though the process has been simplified, it doesn’t mean that the documents can be served as is within a different state than the original jurisdiction. The UIDDA process requires dealing with the clerk of the court in the jurisdiction where discovery is being pursued. While you don’t need to file a motion, this subpoena does still need to be reissued in the new jurisdiction. Additionally, using a process server ensures your subpoena is brought to the court clerk in person, cutting down significantly on the time need for domestication and avoiding the possibility of missed deadlines.

Given the variances in state rules and policies, using a process server can be extremely beneficial in expediting the timeline and accuracy of domesticating a foreign subpoena. For process servers who regularly serve UIDDA subpoenas, they become familiar with every court clerk and can hand deliver the documents anywhere in the country. As a result, lawyers save time and money on the research involved in locating the correct court clerk and local process, while ensuring accuracy and speed of completion.

States Which Are Part of the UIDDA

While not every state has adopted the UIDDA, it can be extremely useful in the states that have.

Please note: the states listed below are subject to change at any time. For a complete list of states that have adopted the UIDDA, please visit the Uniform Law Commission’s website.

States which are part of the UIDDA:

* Both Oklahoma and South Carolina have adopted the UIDDA but as of the time of this article they are still operating under their previous rules.

With the rapid adoption of the UIDDA across the nation, the the remaining states are expected to adopt in the coming years. When that happens, one of the principal challenges to state versus federal court litigation will have been removed.

Take advantage of the UIDDA to gain a more efficient and cost-effective discovery process by limiting judicial oversight and eliminate the need to obtain local counsel in the discovery state. A process server can cut down on costs even further by removing the burden of researching state-specific information and expedite timelines by personally handling the reissuing and domesticating of the subpoena with the court clerk. In states where the UIDDA has been adopted, expect a significantly improved experience when dealing with subpoenas for depositions or the production of documents.