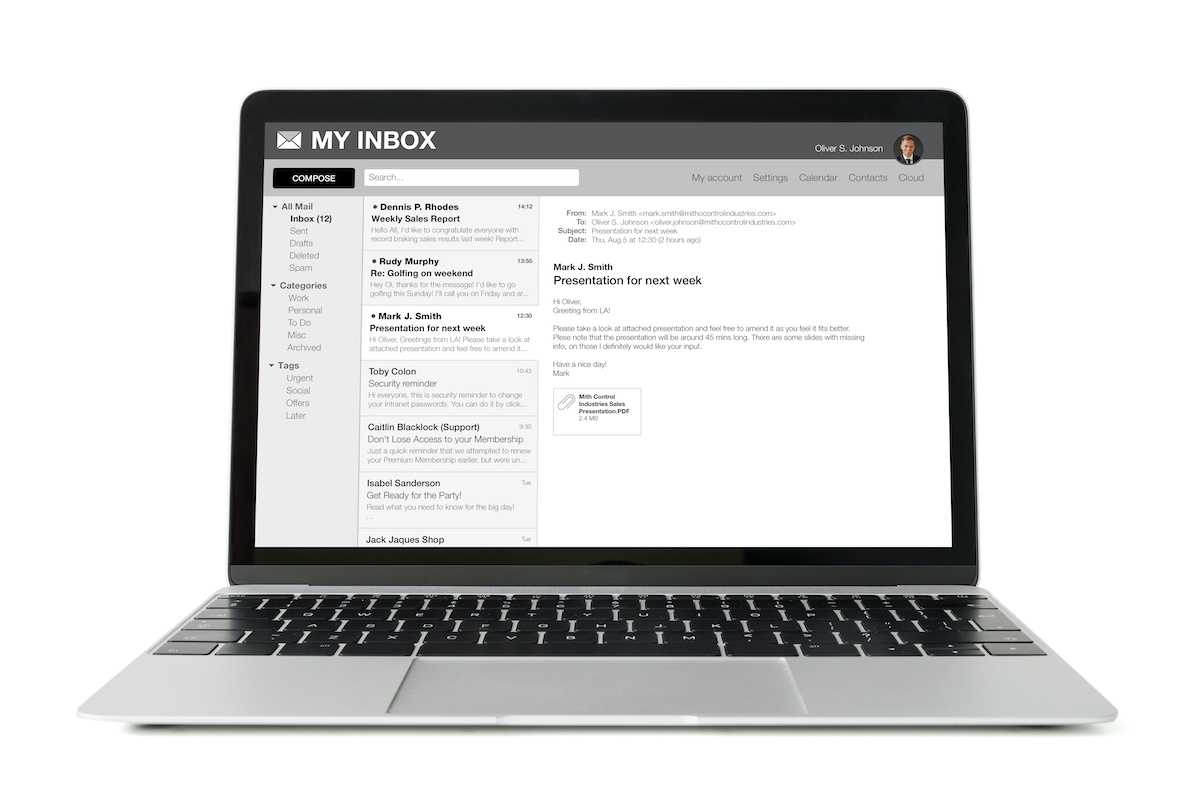 Finding it difficult to serve an avoidant or hostile defendant? Depending on where you live, process service is about to get a lot easier. In fact, it could be as simple as sending an email or a direct message on social media. (But don’t forget that personal service is still the golden standard!)

If you live in Texas, substitute service via email, social media, or other technology is now considered a legitimate method of service throughout the state. On August 21, 2020, the Texas Supreme Court approved the proposed amendments to Rule 106 of the Texas Rules of Civil Procedure. The new changes allow for electronic service in cases where documentation cannot be delivered through personal service or substitute service via mail.

The rise of electronic service in the United States

The new amendments should be no surprise to most Texas judges, since some already accept and even order electronic service in individual cases as long as personal service was attempted first.

In each instance, the judge provided their own guidelines for what constituted legitimate service via email or social media messaging. Advocates for the recently approved amendments argued that Texas needed a set of codified guidelines in order to guarantee the due process rights of every citizen.

Other states like New York, California, and New Jersey have previously allowed for electronic service, primarily in family law and matrimonial cases. In 2011, a judge approved the first case of alternate service through Facebook when the defendant in a divorce case couldn’t be located or contacted through the mail. And in 2017, we established a precedent for service by LinkedIn and service via Instagram.

While it’s unlikely that you’ll ever be served documentation via a fast disappearing message on Snapchat, the steady rise in electronic service means that any platform allowing for direct messaging might be seen as a legitimate means of document delivery in the future.

Protecting due process in alternate service

While you may be able to serve legal documentation over social media or email in Texas as early as next year, not every case will qualify for this form of substitute service.

SB 891, the bill that amends the current rules for alternate service in Texas, specifies that the Supreme Court must adopt rules and guidelines stipulating the conditions and methods in which electronic service is deemed appropriate. Plaintiffs will need to prove that the social media account not only belongs to the defendant but that the defendant regularly uses and has access to the messaging feature in the account as well.

Based on previous rulings, it’s expected that additional guidelines will be included in the finalized amendments, including providing proof that traditional means of personal delivery or delivery by mail were unsuccessful. Similar laws will likely be adopted throughout the nation as electronic service becomes more prevalent.

What to do before attempting electronic service

Though some judges may approve of service through social media and the new Texas ruling indicates that alternate service is gradually gaining acceptance, personal service is still the preferred method of delivery. Several judges have rejected a plaintiff’s attempt at service through social media, most notably in instances where personal service or mail delivery wasn’t attempted first.

In other cases, the defendant successfully argued that the documents were delivered to a fake or otherwise inaccurate account, an account no longer checked or used, or a platform that made accessing the attached documentation particularly difficult.

As a final note, remember that as of now, no state allows for electronic service as the first or only attempt at delivering legal documentation and initial service continues to require due diligent attempts at personal service.

Need to serve someone electronically? Our experience means we can help you make sure the service stands up in court. Contact DGR Legal today.