International service of process can be a complex undertaking, as the rules governing process service vary widely from country to country. When serving documents abroad, an experienced process server must carefully follow the laws in the country of service.

In Costa Rica, formal service may be completed through the Hague Service Convention. In certain instances, it may also be preferable to pursue informal service via agent.

The team at DGR Legal has years of experience effectuating service abroad and has successfully completed service in over 100 countries. We have the knowledge and industry experience to efficiently serve documents around the world, including in Costa Rica.

Service via the Hague Service Convention

When serving documents under the Hague Convention, a “letter of request” is completed and sent to the Costa Rican central authority along with the necessary documentation. The central authority then reviews the request for service and the documents included.

If all of the included information is deemed to be accurate and complete, the request for service is then sent to a lower court for completion. Once service has been effectuated, the documentation is returned to the Costa Rican central authority, which will complete the paperwork attesting to completion of service, then forward these documents back to the U.S.

Since service through the Hague Convention bypasses traditional consular and diplomatic channels, it tends to be faster and less expensive than other service options. Because of this, service via the Hague Convention is usually the preferred method of formal service in Costa Rica.

Service of process in Costa Rica may also be completed through Letters Rogatory.

In some cases, it may also make sense to complete service directly through an agent or a local Costa Rican process server.

Even so, service via agent may be your best option if you need to serve documents quickly but aren’t seeking the enforcement of a judgment.

When pursuing service through the Hague Service Convention, it’s highly recommended that you provide Spanish translations of all documents, as the Costa Rican central authority may choose to reject any request for service that hasn’t been translated into Spanish.

How long does process service take in Costa Rica?

The amount of time it takes to effectuate service will vary depending on the specifics of your case, whether or not the individual is trying to evade service, and the method of service used.

However, you can expect formal service through the Hague Convention to take at least three to six months on average. Informal service may be completed much more quickly and can take as little as a single day, but usually takes between one and two weeks.

In both cases, the process may be significantly delayed if the wrong steps are taken or the necessary forms are filled out incorrectly. In order to ensure the fastest possible service, it’s important to work with an experienced process server who has experience effectuating service abroad.

If you need to have documents served in Costa Rica, DGR Legal’s team of experienced process servers can help. We have the knowledge and experience to complete service within Costa Rica and ensure your service isn’t delayed by mistakes and incorrect service methods.

If you’d like more information on international service of process or need to serve documents abroad, contact us. 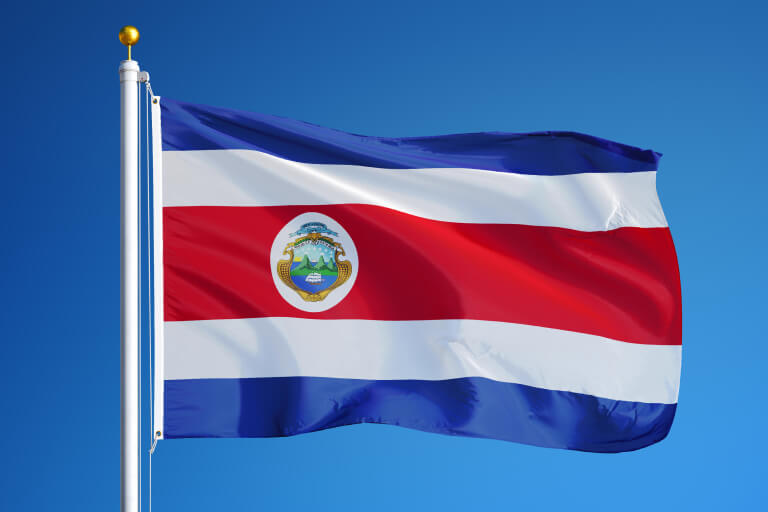