International Service of Process In The United Kingdom

Home » International Service of Process In The United Kingdom

International service of process in the United Kingdom (England and Wales, Ireland and Scotland) can be completed through both formal method of the Hague Service Convention as well as the informal method of service via agent.

PROCESS SERVICE IN THE UNITED KINGDOM UNDER THE HAGUE CONVENTION

The United Kingdom requires personal service for individuals, but does permit service by mail under Article 10 for the registered offices of companies.

There is no requirement to translate documents as long as they are English.

The United Kingdom is comprised of three different judiciaries:

Each of these locations has a different Central Authority. Sending the initial documents to the incorrect one doesn’t necessarily mean the documents will get sent back, but it will cause a delay.

INFORMAL SERVICE OF PROCESS IN THE UNITED KINGDOM

To find out if your case can be handled through an informal method of service, contact us.

SERVING DOCUMENTS IN THE UNITED KINGDOM

Service in the United Kingdom is made easier in part by the fact that documents don’t need to be translated and known registered offices for corporations can be served by mail. 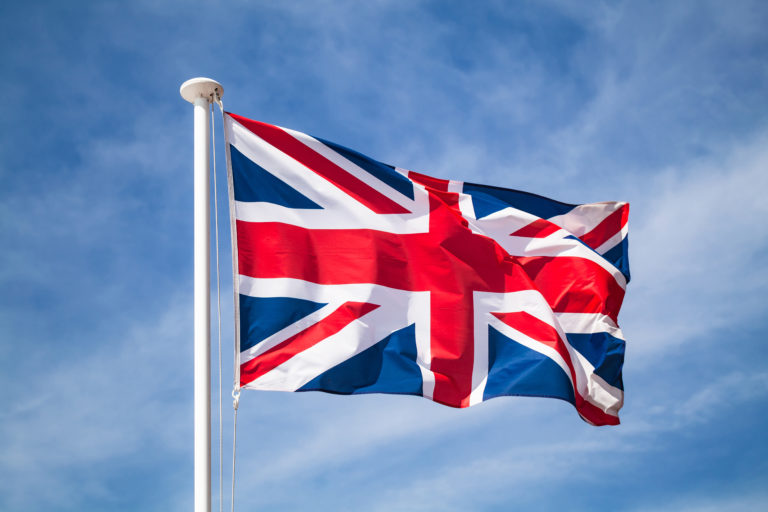