International Service of Process In Mexico

International service of process in Mexico can be completed through both formal method of the Hague Service Convention as well as the informal method of service via agent.

PROCESS SERVICE IN MEXICO UNDER THE HAGUE CONVENTION

International service of process in Mexico can be completed through the Hague Convention, which Mexico acceded to on November 2, 1999 and entered its provisions into force on June 1, 2000.

The specific articles opposed to by Mexico include:

Under Article 5, Mexico requires all documents that are served in a language other than Spanish must be accompanied by a Spanish translation.

The process for service under the Hague Convention in Mexico

Despite being right across the border, Mexico has one of the longest timelines under the Hague Service Convention and there are consistent delays during service. They are especially strict with their requirements and oftentimes may reject documents for new, previously unknown reasons. We work to stay on top of these latest developments in order to ensure your documents are served as effectively and quickly as possible.

INFORMAL SERVICE OF PROCESS IN MEXICO

Service via an agent is also an option, although it will not be recognized by the government of Mexico. Judgements made in the United States can not be enforced in Mexico.

Service via agent can provide an alternate where judgments will need to be enforced, especially as the timeline is much shorter and the cost considerably less than service through the Hague Convention.

Service of process in Mexico, despite their participation in the Hague Service Convention, is more difficult than in many other countries who are signatories. It’s critical to ensure all documents and translations are handled correctly in order to avoid loss of time and increased costs. When serving in Mexico, be sure to go through the appropriate channels depending on the case and your anticipated outcome. 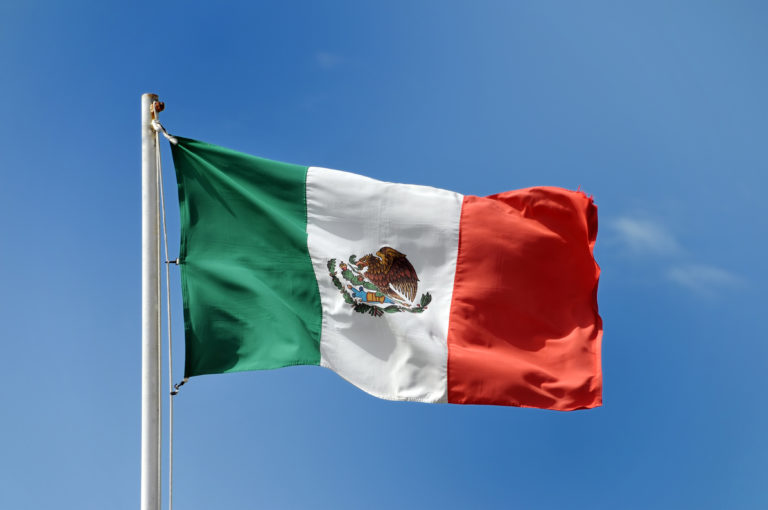