International Service of Process In Germany

International service of process in Germany can be completed through both formal method of the Hague Service Convention as well as the informal method of service via agent.

PROCESS SERVICE IN GERMANY UNDER THE HAGUE CONVENTION

International service of process in Germany can be completed through the Hague Service Convention, which Germany signed on November 15, 195, ratified on April 27, 1969 and entered its provisions into force on June 26, 1979.

The specific articles opposed to by Germany include:

Service requested under Article 5(1) must be translated into German under German law. However, documents that are prepared in another language don’t require translation in they are served in accordance with Article 5(2) of the Hague Service Convention.

The process for service under the Hague Convention in Germany

Germany recognizes both formal and informal service, but there are requirements in order for them to be considered proper service in the eyes of the German court. Under Article 5, Germany has specified certain conditions under which each type of service is acceptable.

INFORMAL SERVICE OF PROCESS IN GERMANY

Germany allows for informal service through court officials or a bailiff (still completed through the Hague Convention), but under Article 5(2) individuals may refuse this type of service without giving a reason why. There are also instances where service via agent will be adequate for a case. By going through the informal method, you can save considerable time and money in comparison to the formal method.

To find out if your case can handle through an informal method of service, contact us.

Serving in Germany can be complicated by the options of both formal and informal methods that are recognized under the eyes of the German courts. Choosing the right method is necessary in order to ensure judgments and appropriate case results can be enforced. Should the incorrect method be chosen, the German courts will not enforce the ruling. 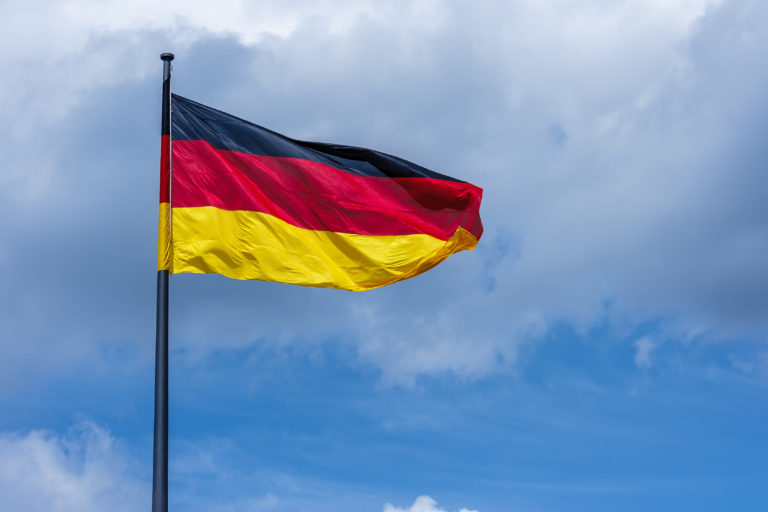