International Service of Process in the Bahamas

Home » International Service of Process in the Bahamas

Serving documents overseas requires an experienced process server with knowledge of the laws governing service of process in both the U.S. and the country of service.

DGR Legal has successfully effectuated service in over 100 countries. Our deep knowledge of the laws governing international process service allows us to efficiently serve documents anywhere in the world, including the Bahamas.

Service under the Hague Service Convention

First established in 1965, the Hague Service Convention is a multinational treaty created to provide a uniform method of process service across international borders.

When service is completed under the Hague Convention, the documents to be served are sent to the Bahamian Central Authority at the Office of the Attorney General, along with a “letter of request.” If the Central Authority finds that all documentation is in order, they will invoke the assistance of a peace officer to effectuate service.

Once service has been completed, the Central Authority will complete documentation attesting to the completion of service and forward this documentation back to the U.S.

Documents may also be served in the Bahamas through informal methods such as service via agent. However, informal service may not be suitable in many cases.

In this case, documents will be served by an agent, such as a local process server within the Bahamas, directly to the individual or entity in question.

Informal service of process through an agent is often significantly faster than service under the Hague Convention, but it also comes with one significant drawback: any judgments obtained when completing service through this method may be unenforceable within the Bahamas. This makes service via agent unsuitable in a majority of cases.

Still, service via agent may be a useful method if you need to give notification quickly and aren’t seeking the enforcement of a judgment.

The Bahamas also make no objection to service via mail. However, effectuating service by mail comes with the same drawback as service via agent. Although it tends to be faster than completing service under the Hague Convention, it may result in judgments that are unenforceable within the Bahamas.

This means that in most cases, service under the Hague Convention will be the best and most reliable method of completing service.

Since English is the official language of the Bahamas, translation of documents won’t be required in most cases. However, it’s important to note that U.S. due process law requires that an individual be able to read all documents served to them.

If the individual you’re trying to serve doesn’t speak English as their primary language, it may still be necessary to provide translations of the documents.

How Long Does International Service of Process in the Bahamas Take?

The Bahamian Central Authority offers an official estimate of 4-8 weeks for the completion of service under the Hague Convention, but also notes that the time frame will depend on whether the correct address is provided and whether the individual or entity in question resides in New Providence or on another island.

The time it takes to complete service may also take longer depending on the specifics of your case and whether all documentation provided is complete and properly filled out. Working with an experienced process server is the best way to ensure that service will be completed as quickly and efficiently as possible.

Informal service via agent or by mail will usually take significantly less time and can sometimes be completed within a single day. However, you can usually expect service through these methods to take one to two weeks.

Serving Legal Documents in the Bahamas

At DGR legal, we have years of experience efficiently and successfully effectuating service in countries around the world. Our hands-on experience and knowledge of international process service law allow us to effectively serve documents in any country, including the Bahamas.

If you need to serve documents to an individual or entity in the Bahamas or have further questions about international service of process, contact us. 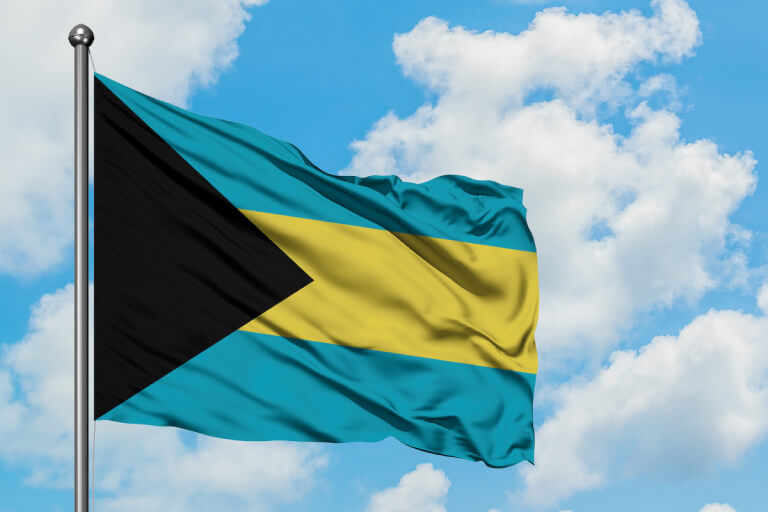