International Service of Process in France

International service of process is subject to complex laws and regulations. In order to successfully serve documents overseas, an experienced process server must carefully follow the rules in the country of service.

In France, documents can be served through the French Ministère de la Justice under the Hague Service Convention. In certain instances, it may also be possible to effectuate service directly through the use of a French process server or to serve documents by mail.

With years of experience serving documents abroad, the team at DGR has successfully effectuated service in over 100 countries, including France. We have the knowledge and experience to ensure that your documents are served efficiently and in accordance with French law.

Service under the Hague Convention

When serving documents in France under the Hague Convention, a “letter of request” is sent to France’s central authority for the Hague Service Convention (in this case, the Bureau du droit de l’Union, du droit international privé et de l’entraide civile (BDIP) at the Ministère de la Justice). The central authority will then review the documents and, if everything is in order, will send the documents out for service by a judicial officer.

Once the documents have been served, the central authority will complete the official documentation verifying the completion of service and forward this documentation back to the United States, where it will then be sent to the person who requested service.

French law also allows for service to be completed directly through officially licensed process servers known as “huissiers.” In this case, the huissier will serve the documents directly to the individual being served without going through the Ministère de la Justice. The huissier must then have their signature notarized by a U.S. consular officer at the U.S. Embassy or a U.S. consulate.

When serving documents through the Hague Service Convention, it’s recommended that French translations be provided for all documents. Although the request form may be completed and submitted in either English or French, the French central authority may choose to reject any form that is completed in English only. In addition, French law allows the person being served to refuse notification if the documents served are written in a language they don’t know.

If service is effectuated through an agent or by mail, the need for translation is decided on a case-by-case basis. However, U.S. due process law requires that the individual being served must be able to read the documents served to them. As such, translation of the documents into French—or into the preferred language of the person being served—will be necessary in many cases.

How long does it take to serve documents in France?

The amount of time it will take to effectuate service will depend on the individual case as well as the method of service used.

If documents are served under the Hague Service Convention, you can expect service of process to take at least three to six months, although the process depends on the speed of the French central authority and may take longer in some cases. Incorrectly or partially completed forms can also cause significant delays, so it’s important to work with an experienced process server to ensure the most efficient possible service.

Service via agent is usually significantly faster and can sometimes be completed in a single day. However, it’s more common for the process to take between one and two weeks, and effectuating service could take longer in certain circumstances.

If you need to serve documents in France, our experienced team of international process servers is here to help. With years of experience effectuating service in over 100 countries, including France, we can ensure your documents are served efficiently and in accordance with French law. For more information, contact us. 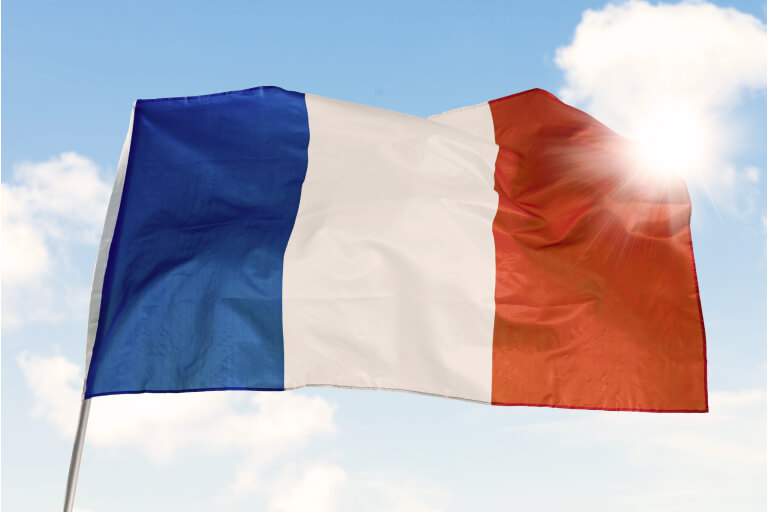