What Does UberRUSH Mean to Messenger Service? 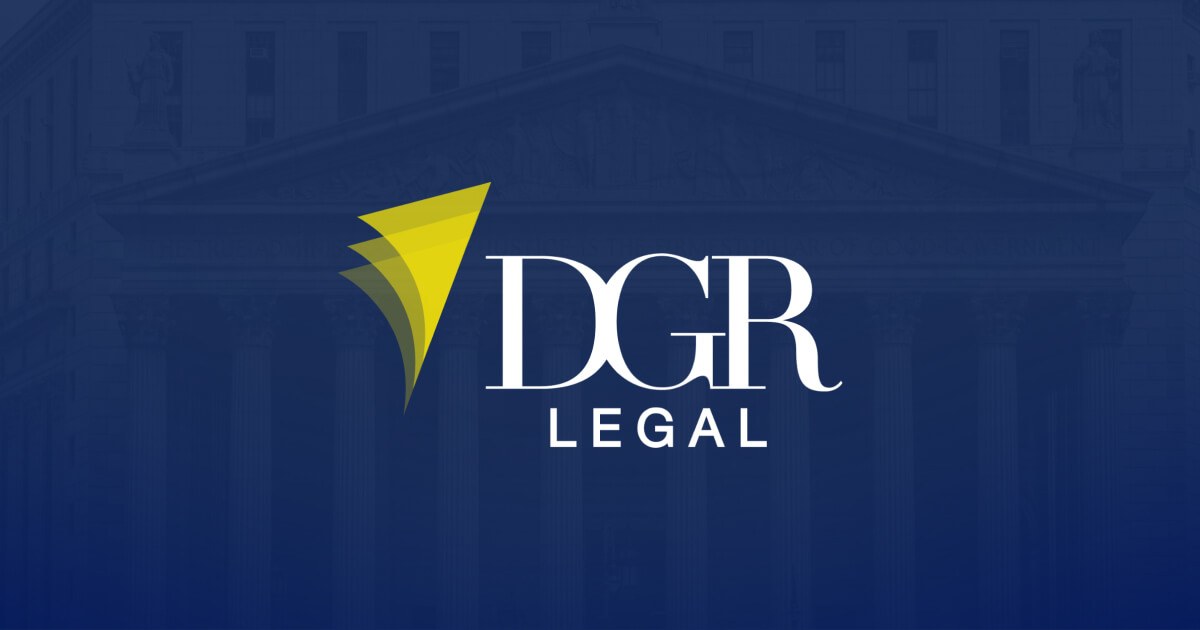 Yesterday I received an email that couldn’t make me help but wonder about the future of messenger service, particularly with NYC.

In my daily Gilt City email, along with multiple other offers I received this:

80% off?! They’re really trying to get people to try out their recently launched NYC messenger service. Starting on April 8th, Uber expanded their regular service offerings and decided to test the waters with messenger service, called UberRUSH.

Pricing is competitive, determined based on zones. $15 within the same zone and $5 for each additional zone crossed.  Orders can be placed through their app, with a messenger arriving in just minutes.

Uber is careful to announce in their blog that this launch is considered more an experiment than anything help, but what does this mean for NYC messenger service? While Uber partners with messengers to run their service, they do not make it clear if this entails business entities as well or just individual messengers.

The introduction of UberRUSH could have a positive impact for messenger companies in the area if there is a steady stream of work. However, if targeted solely toward individual messengers, the low prices could have local messenger businesses seeing a decline, particularly if UberRUSH manages to establish a reliable reputation.

While the service is still very new, Uber has experienced significant success with their initial app which allows individuals to hail a cab with the touch of a button. Many drivers who have participated with Uber rave about the ability to no longer have to hunt down passengers. Could UberRUSH mean the same for messengers and deliveries?