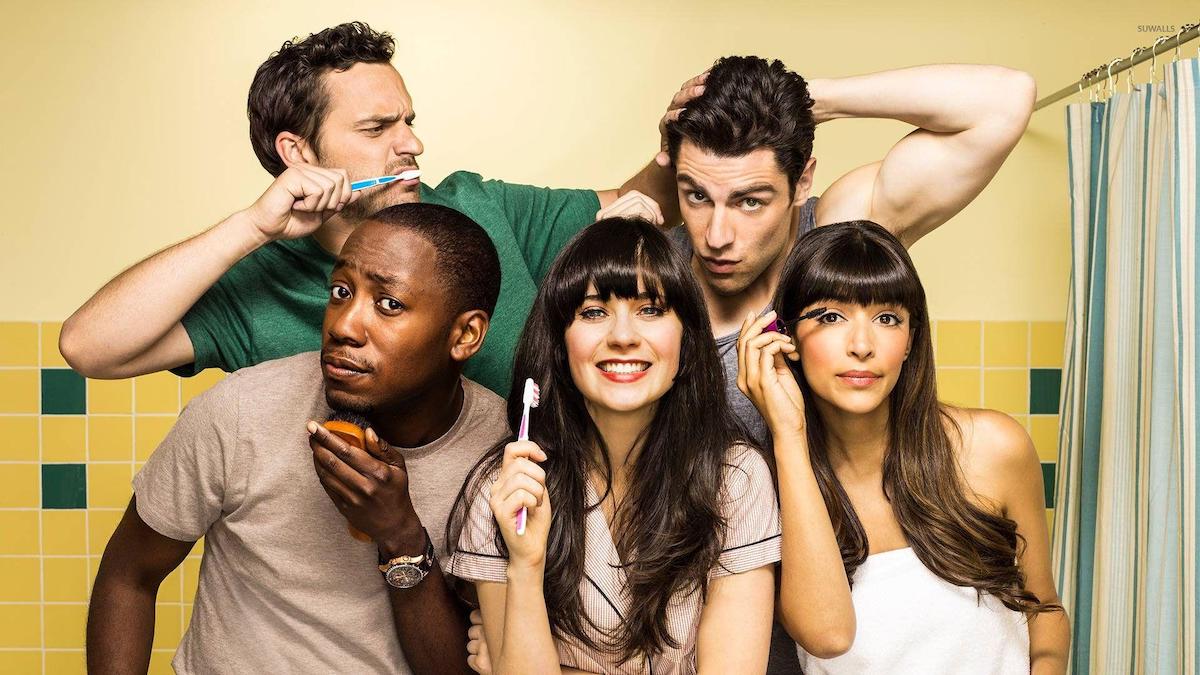 “You’ve been served.” It’s the “gotcha” line in almost any movie or TV show featuring a legal dilemma, and it’s usually accompanied by a process server engaged in an elaborate (and most likely illegal) scheme.

Ever wonder what’s real versus what’s just entertaining? We can help. Here are a few examples from film and television featuring the good, the bad, and the very, very, unlikely in the world of process service.

This classic buddy comedy stars Seth Rogan as goofy process server Dale Denton, who uses several clever disguises in order to successfully effectuate service. From dressing up as a janitor to access an office building undetected to impersonating a doctor in order to walk into an operating room mid-surgery, Dale is certainly committed to getting the job done.

Unfortunately (or fortunately if you’re the recipient of an unwanted subpoena), these tactics are illegal and would most likely jeopardize the client’s case. While process servers are allowed to serve documents at a person’s place of work, they are not allowed to lie about their identity in order to gain access to restricted areas or trespass on private property.

When it comes to completing service at a workplace, if a server isn’t able to hand the documents to the person directly, they can choose to leave the documents with the individual’s supervisor or manager instead. And as a general rule, while the recipient doesn’t have to physically touch the documents in order for them to be considered served, it’s just never a good idea to leave them on a patient’s body during surgery. Sorry, Dale.

For a slightly less entertaining but considerably more realistic example of legitimate process service, a scene from the TV show “New Girl” is a better option. In this scenario, the recipient, Jessica Day (played by Zoey Deschanel), is sitting at a bar with friends. The process server approaches the group, asks for Jessica Day, and when Jess positively confirms her identity, he hands her the papers and informs her that she’s been served.

Seeing as the server did not conceal or misrepresent his identity or trespass on private property, this is a fairly straightforward depiction of legal process service. The only thing that might be deemed unrealistic is the decision to serve someone at a bar, instead of at their home. Unless an individual is actively trying to avoid being served, most process servers will complete service at the person’s residence. And given Jessica Day’s love of civic duty and following the rules, it’s unlikely she’s deliberately trying to avoid her legal responsibilities.

Of course, we couldn’t talk about process servers in the media without highlighting the 2002 film, “Serving Sara.” In this screwball comedy, Matthew Perry plays process server Joe Tyler, who engages in all the usual hijinks associated with sneaky process servers—including multiple disguises and misrepresentations of identity, entering a residence without permission, and engaging in criminal activity in order to gain access to the intended recipient.

While none of these are legal methods of completing service, we can appreciate his attempts at documentation, including taking a photo of the individual holding the documents next to a photo of his watch—not your typical time-stamped document, but very creative.  We’d also like to note that Joe Tyler experiences several instances of extreme danger and bodily harm, all of which may make for an exciting movie, but are not typical for most process servers.

What many of these movies and TV shows fail to depict is the fact that these outlandish methods of completing service would never hold up in court. Many lawyers would contest these methods in order to protect their client’s right to due process. So while our methods for successfully completed service make for bad TV, they’re always legally compliant and admissible in court.

When you’ve finished your favorite movie or TV show, make sure to contact the team at DGR Legal for fast, reliable, and drama-free service of process.