Michigan Bill To Make Filing A False Certification A Felony 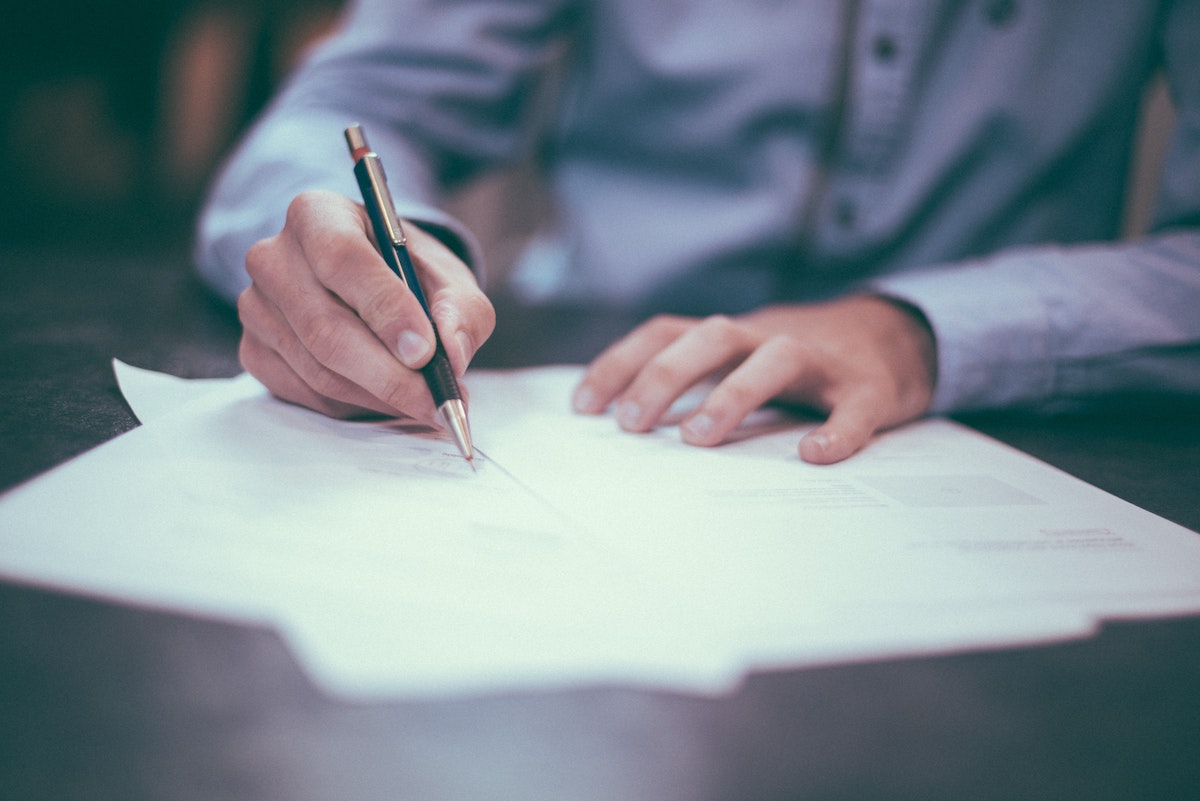 A Michigan bill has been introduced with the intention of making false certification of personal service a felony charge in an effort to create stronger consequences and more accountability in process service.

House Bills 4666 and 4670 would classify the false certification of personal service as a felony violation in the Code of Criminal Procedure. One of the sponsors, State Rep. Joe Bellino, testified before the House Judiciary Committee on October 24th in favor of the bill, citing the need for greater accountability for those who serve legal notices.

“Falsely claiming to serve notice of a court proceeding, when in fact the individual involved did not receive the notice, can have far-reaching consequences. Unfortunately, process servers who commit fraud are hardly ever held accountable in Michigan. Only rarely are they found in contempt of court, which typically results in a small fine or, at most, 90 days in jail.”

(3) an individual who intentionally makes a false declaration under subsection (1) (B) (ii) (B) is guilty of a felony punishable by imprisonment for not more than 4 years or a fine of not more than $2,000.00 or both.

The proposed punishment is a big change from the current one of no more than 90 days in prison.

Subsection (1) (B) (ii) (B) is also a new addition. The rule change would have one of the following statements selected as applicable and placed above the date and signature on the certification:

We’ll keep you posted on whether or not the bill is actually passed.

Does anyone know of a state where making false statements in an affidavit or certification for process service is a felony charge?