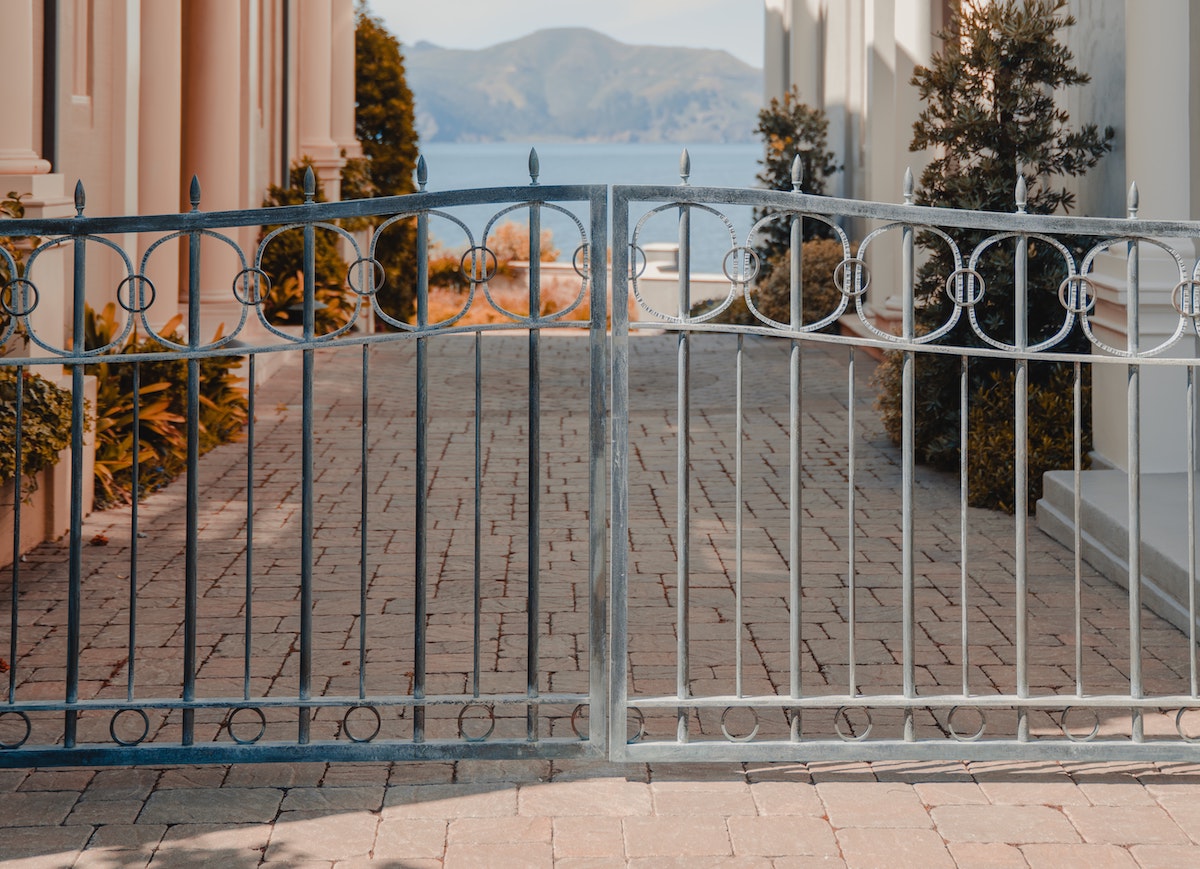 Virginia SB 823, which would have given process servers access to gated communities, was withdrawn by Senator Wexton on January 23rd.

Introduced on November 11, 2016, this is the third time a bill has been introduced into the Virginia legislature in an attempt to grant process servers access to gated communities and multi-family residential dwellings.

Until the bill is passed, process servers have to resort to various other tactics in order to effectuate service. One of the most effective techniques when denied access to a gated community by a security guard is to mention § 18.2-40:

“Every person acting jointly or in combination with any other person to resist or obstruct the execution of any legal process shall be guilty of a Class 1 misdemeanor.”

Even that option however is not 100% effective. The passage of SB 823 would have provided process servers a clear path to the completion of service, even if access to the gated community was denied.

It is likely the bill will be re-introduced in the next session and Virginia process servers are hopeful that this time it will be passed.