UIDDA: Not So Uniform After All? 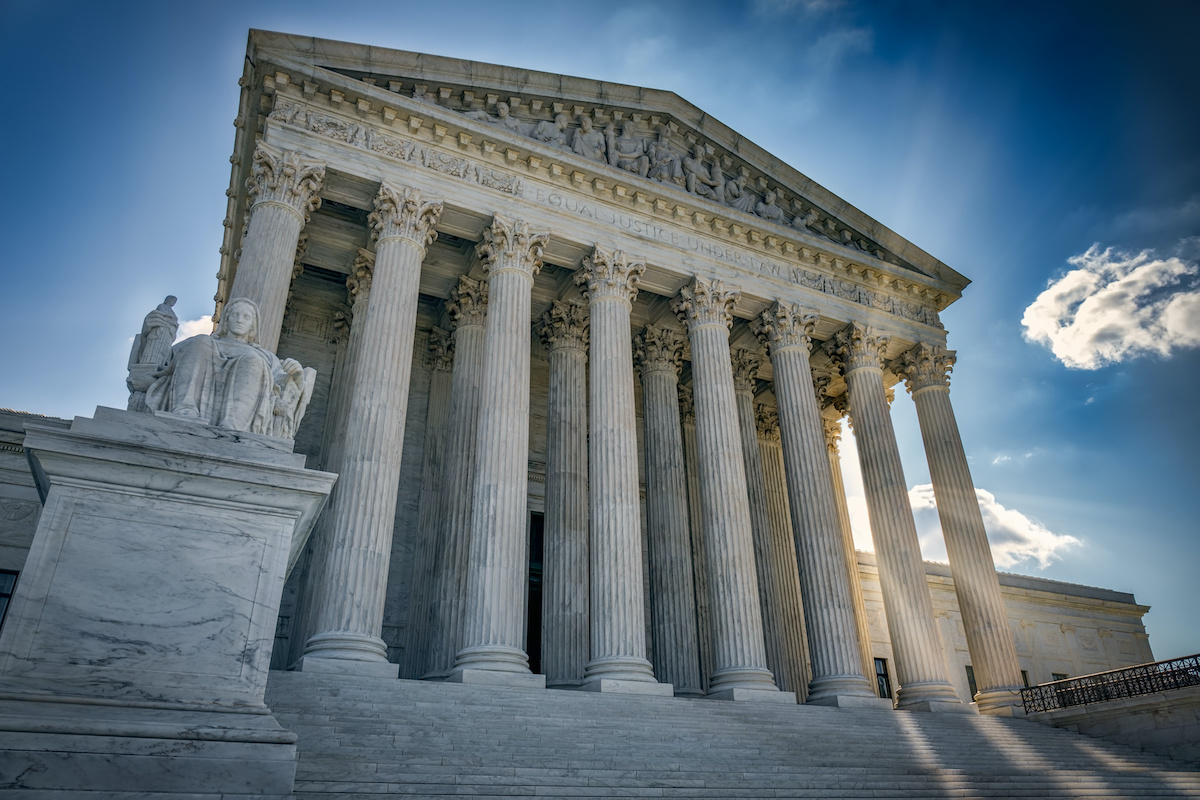 Involved in an interstate or multi-state legal proceeding? You’ll likely need to effectuate service in another state.

Prior to 2007, enforcing a legal document (like a subpoena) outside its state of origin was a complex endeavor that was similar to the process of serving someone in a foreign country.  And while statutes such as the UIDDA have improved the process, effectuating service across state lines is still not a “uniform” or standard procedure. Here’s what you need to know to successfully complete service in another state.

What is the UIDDA?

Prior to the Uniform Interstate Depositions and Discovery Act (UIDDA) of 2007, an individual would often need to retain additional counsel to pursue legal action in another state.

That means that if someone in New Jersey wanted to subpoena an individual in Delaware, they would need to hire lawyers in both states to manage the subpoena process.

Additionally, many states would require the use of letters rogatory to reissue a subpoena from another state or would require multiple filings with various judges and courts.

The UIDDA was created in order to eliminate the complications associated with serving subpoenas and other legal documents in multiple jurisdictions. And while its adoption has streamlined the subpoena process in many ways, there are still variations to the statute in each state.

How does the UIDDA work?

Once legal counsel acquires a subpoena in the trial state, i.e. New Jersey, they must also obtain a subpoena from the discovery state, i.e. Delaware.  This subpoena will incorporate the same language and terms as the original subpoena.

At this point, legal counsel will often hire a process server to take the original subpoena executed in New Jersey and the newly prepared Delaware subpoena to the Delaware clerk’s office.

The clerk will then issue a subpoena for use in Delaware, and the process server can now serve the subpoena to the intended party. There is no need for a letters rogatory or a commission from the discovery state. This simplified procedure is all thanks to the UIDDA.

The UIDDA: not always “uniform”

Although the UIDDA was enacted in 2007, it hasn’t been adopted in every state. This means that even if the state initiating the legal transaction is a UIDDA member, the laws of the non-UIDDA state (also known as the “discovery” state) must still be followed. As of now, the following states have not joined the UIDDA:

While the UIDDA does streamline the process of domesticating subpoenas and requesting discovery information, individual member states in the UIDDA still maintain different procedural regulations that must be followed.

For example, some states allow attorneys to file subpoenas in a different state so long as the attorney is licensed to practice in both states. This allows these attorneys to skip the process of domesticating a subpoena via the UIDDA. Other states still require subpoenas to be issued through the UIDDA, regardless of where counsel is licensed to practice.

Similarly, some states require specific authorization forms in order to domesticate a subpoena, while others will simply accept any written request from out-of-state counsel. Understanding the regulations in each state is critical to successfully domesticating and serving legal documents.

An experienced process server can greatly expedite the process of domesticating a subpoena and completing service to someone in another state. Fortunately, after facilitating service for thousands of cases both through and outside the UIDDA, DGR Legal is familiar with the court system in every state.

Let our expertise simplify the interstate service process so you can succeed in your legal proceedings quickly and efficiently.