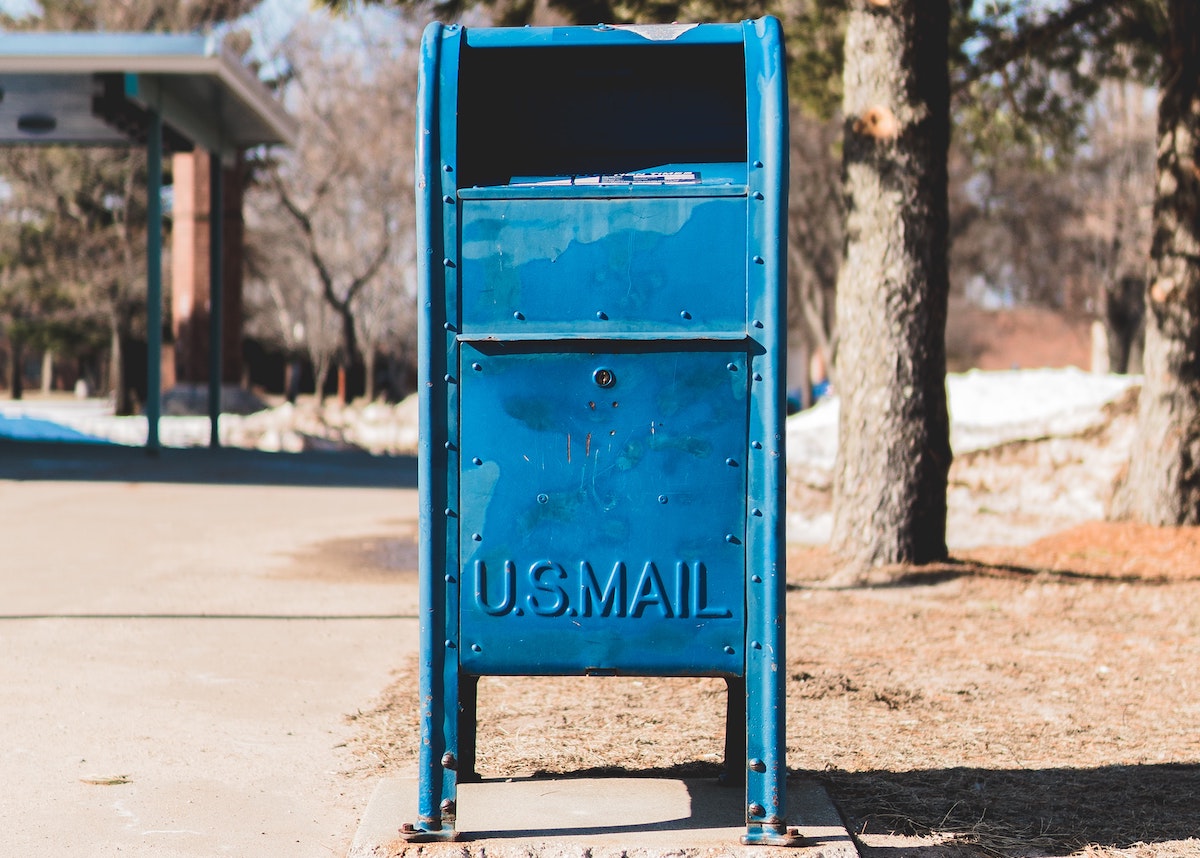 In Water Splash Inc. v. Menon, the Supreme Court has unanimously determined international service of process by mail is acceptable and valid under the Hague Service Convention.

In the case, Tara Menon had been working for Water Splash and while still employed used their designs for a competitor. Water Splash sued and served Menon by mail at her home in Quebec, using First Class Mail, certified mail return receipt requested, e-mail and Federal Express. When the Texas state court granted a judgment in Water Splash’s favor due to the lack of response, Menon moved to set aside the judgment citing improper service under the Hague Service Convention. When the trial court denied the motion, she appealed and the case eventually wound up before the Supreme Court.

The issue at hand? The wording in Article 10 of the Hague Service Convention.

Article 10 states that if the destination country does not object, the Convention won’t interfere with the “(a) the freedom to send judicial documents, by postal channels, directly to persons abroad.” The court was to decide if the phrasing of “send judicial documents” applied to service of process.

The Supreme Court ultimately looked at the fact that the entire document pertains to the service of process and therefore Article 10(a) must be in reference to service of documents.

This decision has helped clarify a long-standing grey area in international service of process. While service by mail can indeed be cheaper than service through the Central Authority of a country, there are limiting factors to the use of service by mail.

There are a significant number of countries who are signatories to the Hague Service Convention yet object to international service of process by mail. Additionally, if a plaintiff brings a lawsuit in a state court and the state court rules specifically object to service by mail then they would be unable to serve by mail under the Convention rules.