Will your process server be able to serve after a big change to NJ Law? 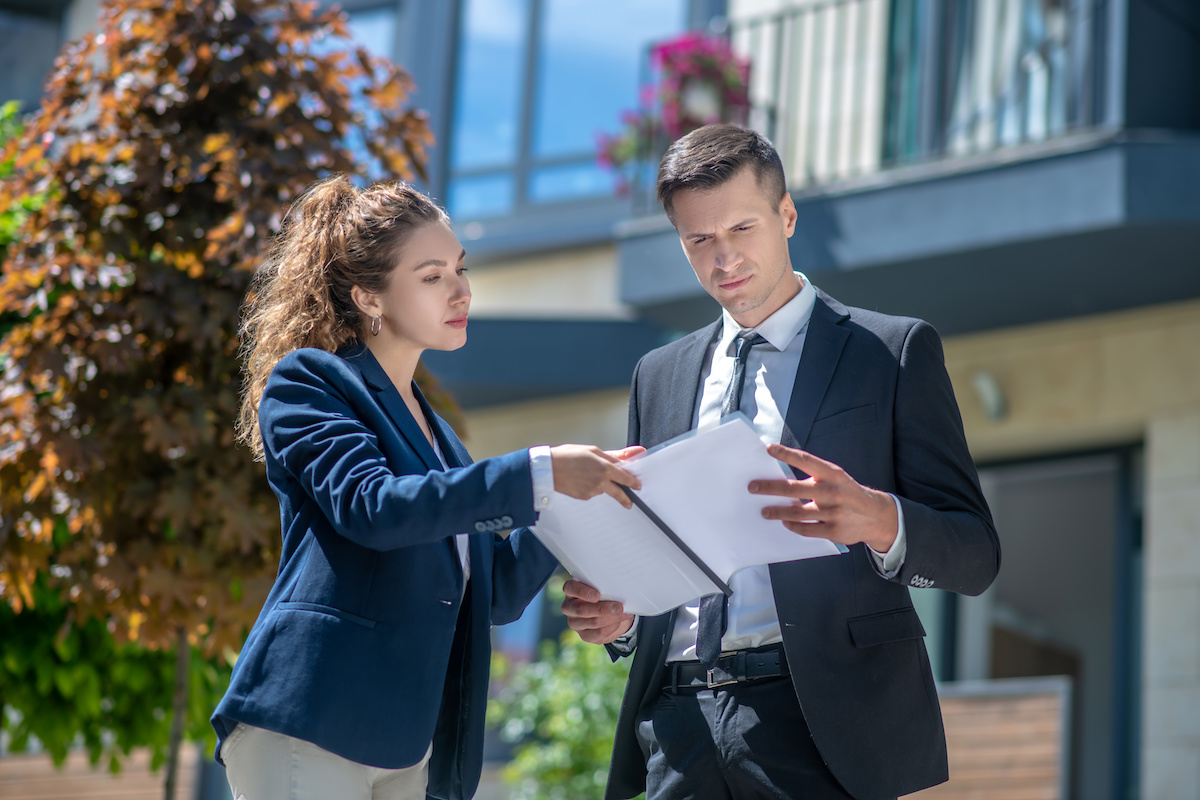 How the bill changes the current law

The bill would create a stricter version of the current ABC test used to classify workers as employees or independent contractors. The ABC test looks at the following:

If any of those aren’t true, then the individual would be considered an independent contractor,

The bill would modify how employers can prove the “B” part of the test and eliminate the ability to use the location of the work performed as a sufficient basis. Instead, it would require individuals to become employees if their work falls under the scope of the same type of work of the company hiring them.

For example, journalists who freelance write for publications would have to be become employees. Same goes for someone who installs floor during a home construction or for a wedding photographer who hires a second photographer to help out with a big event.

Read the full text of the bill here.

Will the bill pass?

The updated law would require companies to prove the work being performed is “outside the usual course of the hiring entity’s business”. Some argue this could have long-lasting effects on businesses that could result in an inability to stay profitable, as well as a shift to using individuals outside of New Jersey. In response to the bill and the anticipated change, certain companies have already stopped hiring in New Jersey, such as transcription service Rev.

However, the bill has strong backing by unions and teamsters and is intended to prevent the misclassification of individuals. When businesses fail to identify independent contractors as employees when appropriate, there is a loss of benefits including overtime and health care. Those hiring also avoid paying taxes, a major cause of the concern around the issue.

How would this impact the process service company I use?

Should the bill pass, if you’re using a process service company that relies on independent contractors to complete services, then they would be unable to continue to do so without making them employees. The burden of these costs could cause the company to become unprofitable or require a raise in prices to cover the additional overhead. Additionally, it would take to get the appropriate insurances and processes into place, causing a delay in service completion.

DGR has used employees from the start, as its stance is that our servers are given ongoing training, educational courses and direction on individual services as needed to ensure compliance with current rules and best practices. The legal system is constantly changing and in order to make sure service is accepted by the courts, we never wanted to jeopardize that by not keeping our servers up to date. Because the use of employees to complete services has always been the norm, we don’t feel there is any risk to service timelines associated with the passing of this bill for our clients.